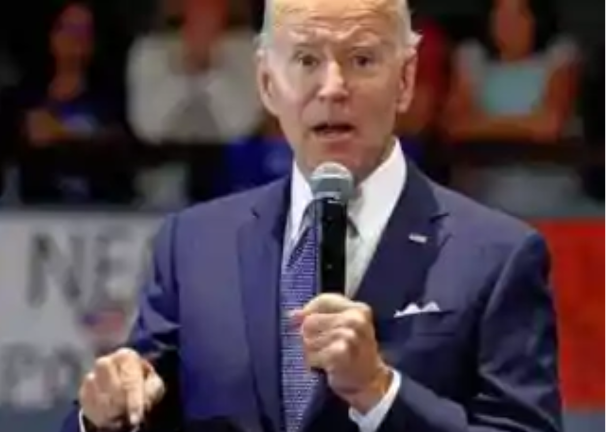 Patrick Basham, the pollster who correctly predicted Brexit and Trump 2016, says the midterm “Red Wave” is forming into a full-on “Red Tsunami.” We do think Republicans will take the House and the Senate, as well as some governorships. However, there are no guarantees, especially if there is cheating.

If there isn’t a red tsunami tthis year, there never will be and the communist Democrats will have won. Our only hope of bringing Democrats back to normalcy is to see this regime roundly rejected.

At the same time, the new Democrats are pouring in illegally across our border. They need to go home, but who would have the guts to send them back?

This trip back to 2007 is interesting. Joe says voting machines could be easily manipulated. If a Republican says it, s/he is a conspiracy theorist. Corrupted machines could be a tsunami-buster, along with ballot harvesting and mail-in balloting, and Google search manipulation.  But outside of the committed ideologues, Americans don’t want communism in the form of globalism with crime, open borders, and a failed economic model.

👀 WATCH: Joe Biden in 2007 saying that voting machines could be easily manipulated… pic.twitter.com/mWWrHg9lS5

Powerful Levin show on the most implausible election in US historyDecember 7, 2020In “Home of News, Politics & Opinion”

The Amazing Mr. Biden: defying all odds from a basement & with teeny audiencesNovember 27, 2020In “Home of News, Politics & Opinion”