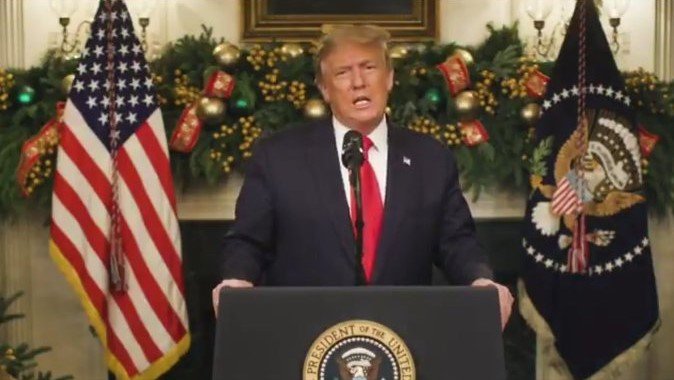 President Trump has called for a Special Counsel to investigate election fraud in the 2020 election.

On December 23rd, the President called for a Special Counsel

After seeing the massive Voter Fraud in the 2020 Presidential Election, I disagree with anyone that thinks a strong, fast, and fair Special Counsel is not needed, IMMEDIATELY. This was the most corrupt election in the history of our Country, and it must be closely examined!

President Trump’s next step is getting it done.