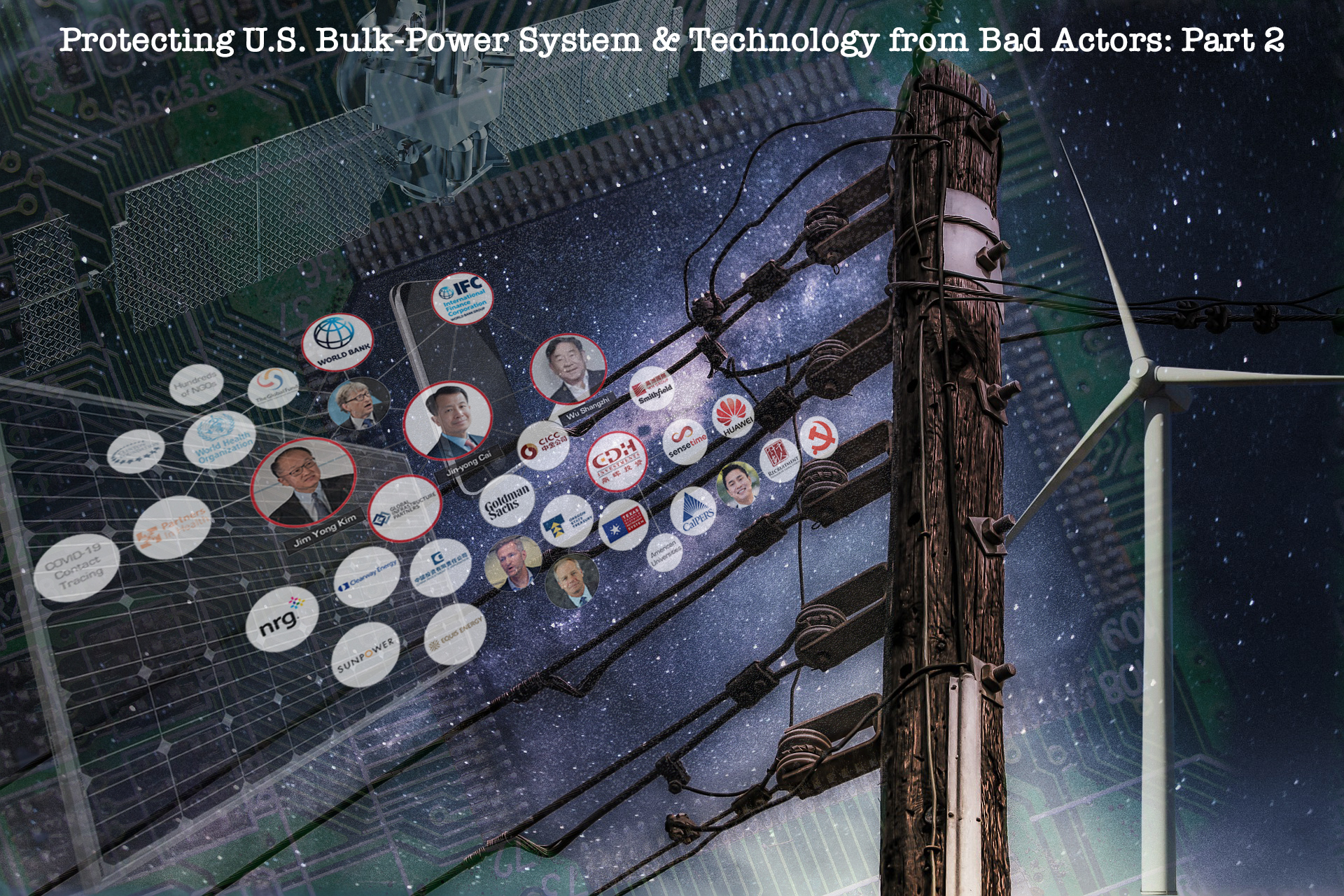 On May 1,
2020, President Trump signed executive order “Securing the United States
Bulk-Power System,” which was one of the most important executive orders to
date, yet it was a blip on most people’s radar. In fact, there have been a
string of key executive orders and bills put in place regarding the power
supply and technology sectors to protect the U.S. from potential harm. While
all eyes have been on 5G and Huawei, few seem to be paying attention to the
bigger picture – electricity, solar, “climate change” agendas, manufactured
parts, foreign interference and outsourcing – essentially, our entire powered
infrastructure.

Part 1 of this reportbreaks down the timeline of key executive orders, bills, actions, and events that are critical to protecting the U.S., and reflects all the way back to 2012, showing where President Trump’s thought process was at long before he became president. It is essential reading to understand the magnitude of what is at stake and some of the protections that have been put in place.

There are three individuals who have played vital roles in taking advantage of the U.S., running specific deals to benefit China, and focusing on monopolizing the energy and technology industries, among others, from high positions of financial authority, two of whom have flown under the radar with most people. This report exposes some of these endeavors.

Parts 1 & 2 of this 30-page report are also available in The Bookshop in a single pdf download. 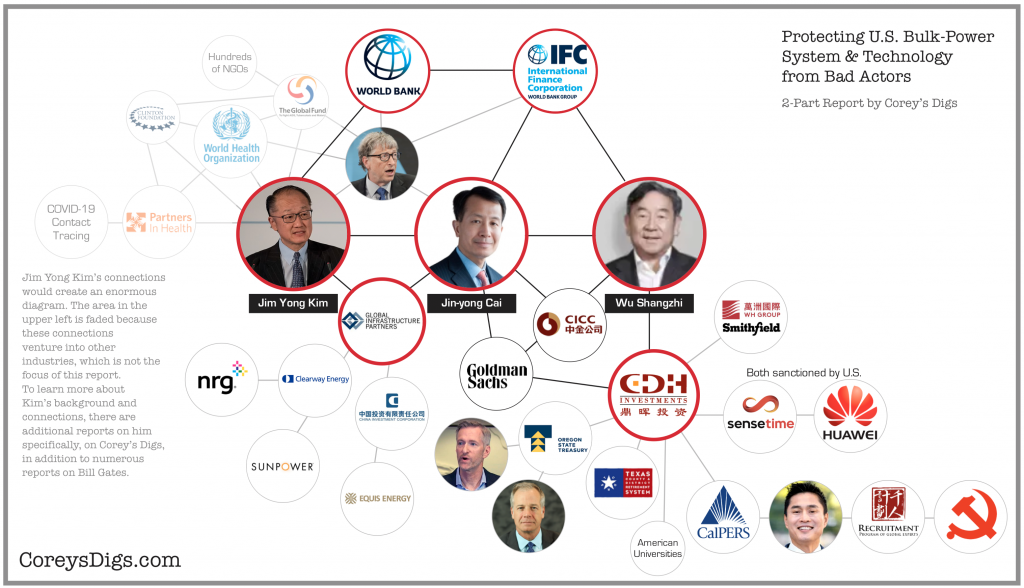