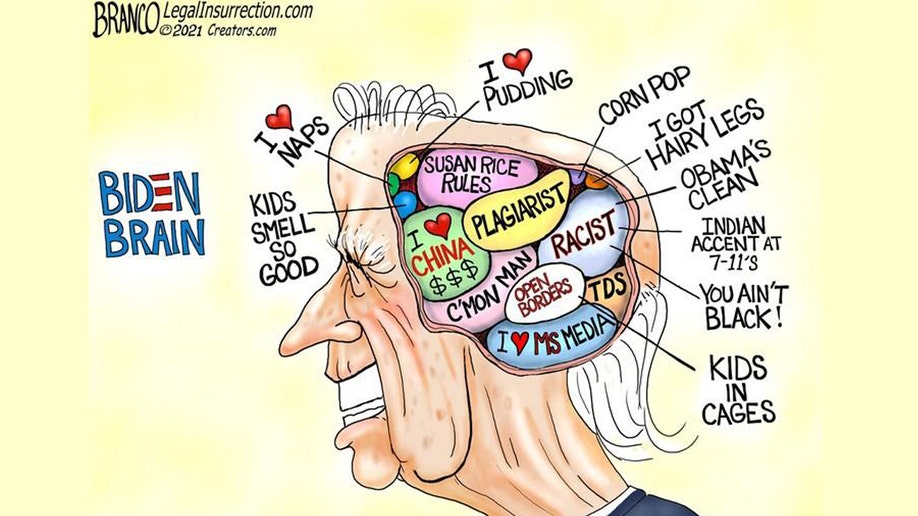 While an invasion may not be imminent, tensions at the Russia-Ukraine border and between Russian President Vladimir Putin and Western leaders appear to be escalating rather than diminishing.

Putin and President Joe Biden shared their second phone call of December on Thursday, after which each side issued strong statements about what they expect going forward.

A release from White House press secretary Jen Psaki said the United States and its allies “will respond decisively” if the Kremlin further invades Ukraine, while Putin adviser Yuri Ushakov said new sanctions against Russia would be a “colossal mistake” that would risk a “complete rupture of relations” between the two countries.

Russia has amassed a significant military presence on its border with Ukraine in recent months, stirring up both rhetoric and fears of a possible invasion by an estimated 100,000 troops. The Kremlin has also test-fired hypersonic missiles as a show of force. A series of diplomatic meetings is scheduled for the week of Jan. 10, and Secretary of State Antony Blinken spoke with Ukrainian President Volodymyr Zelensky on Wednesday about Russia’s military presence.

Former U.S. Ambassador to Russia Michael McFaul told CNBC that Putin is upping the ante in the dispute, which he blames the Russian leader for creating.

“The main issue is that Vladimir Putin does not think that Ukraine should be an independent country,” he said. “He thinks Ukrainians and Russians are part of the same nation, and therefore, Ukrainian independence for him is a problem, and Ukrainian democracy for him is also a problem.”

Putin has issued a list of demands, including a written commitment that Ukraine will never join NATO and that the military alliance’s equipment will not be stationed in former Soviet countries. The Biden administration has rejected the demands.

Putin’s aggressive stance has caused some to question whether he is expecting a Western rejection that could then be used as the pretext for an invasion.

During a press call after the Biden-Putin talks ended Thursday, a White House senior administration official laid out scenarios for how the situation could proceed. One path, the official said, is of diplomacy leading to deescalation, while the other is a path of serious costs and consequences should Russia proceed with a further invasion of Ukraine.

The two countries share a long border and intertwined historical ties dating back centuries. Both were members of the Soviet Union until its collapse in 1991, and in 2014, Russia annexed the Crimean peninsula from Ukraine.

Former Secretary of State Mike Pompeo criticized Biden’s handling of the negotiations during an appearance on Fox & Friends.

“You have more words from the Biden administration, no actions, no demonstrated resolve, and I think you see Vladimir Putin observing that,” he said. “He’s going to push to accomplish either a diplomatic outcome he couldn’t achieve otherwise or to actually retake some of Ukraine, like he did when President Obama was in charge and President Biden was then our vice president.”

Ukraine’s Security and Defense Council secretary Oleksiy Danilov told the Associated Press he doesn’t believe there is an immediate threat of another Russian invasion.

The Kremlin has nonetheless taken steps in recent days that have drawn widespread international criticism. On Dec. 28, the Russian Supreme Court shuttered the Memorial Society, the country’s oldest human rights organization. The day before, a Russian court extended the prison term of historian Yuri Dmitriev, who helped uncover mass graves of political prisoners shot by Josef Stalin’s secret police. And on Feb. 1, new regulations go into effect detailing blueprints for the building of mass graves for those killed in military conflicts.

Thomas Graham, a distinguished fellow at the Council on Foreign Relations and co-founder of the Russian, East European, and Eurasian studies program at Yale, said the Kremlin views the U.S. and NATO as the aggressors in the situation, extending their influence eastward over the last 30 years.

White House officials stressed the United States employs a policy of “nothing about you without you,” meaning it will not hold conversations about its allies without their full participation, and added that Putin understands the policy. There are some areas in which the two countries could make meaningful progress and some in which that progress may be impossible, officials said, predicting the next week to 10 days would be an intense period of consultation with allies.

A White House official said Biden plans to speak by phone with Zelensky on Sunday to reaffirm U.S. support for Ukraine’s sovereignty and territorial integrity, discuss Russia’s military buildup on Ukraine’s borders, and review preparations for diplomatic engagements to help deescalate tensions in the region.

The next talks will take place between senior U.S. and Russian officials on Jan. 9 and 10 in Geneva. Afterward, a meeting of the Russia-NATO Council will be held on Jan. 12, and negotiations at the Organization for Security and Co-operation in Europe in Vienna will commence on Jan. 13.