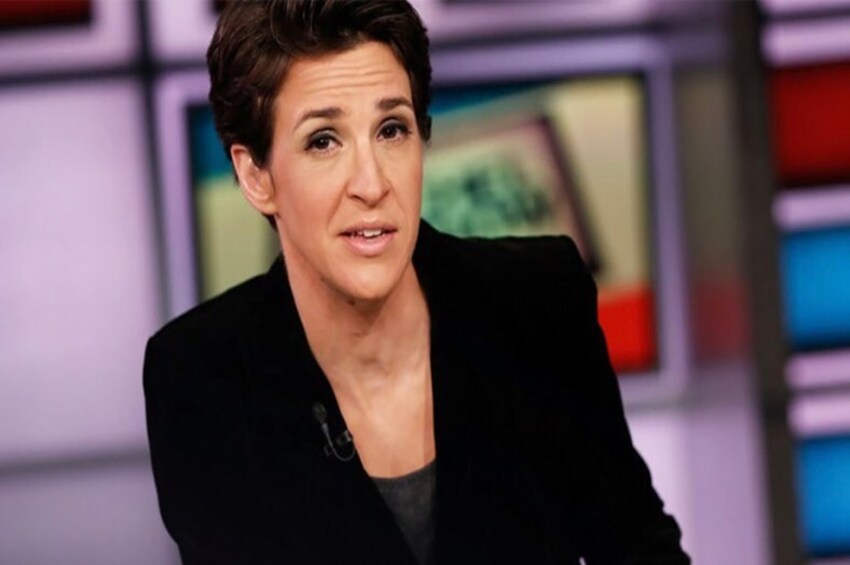 You may recall that back in March 2017, MSNBC host Rachel Maddow shocked the world by declaring “we’ve got Trump’s tax returns!” Then she later clarified she had obtained Donald Trump’s 1040 form from … 2005. Those who tuned in to her program that evening had to watch a meandering 19-minute soliloquy and a commercial break before Maddow showed anything from the tax return, which wasn’t much. Her guest, David Cay Johnson, speculated that Trump may have also leaked nude photos of Melania.

That night was a massive letdown for those who believed Maddow’s initial announcement, but it previewed what we could expect from Maddow for the next three years, as the Washington Post’s Erik Wemple lays out in exhaustive detail in a review of Maddow’s reporting and discussion of the Steele dossier. His assessment is scathing:

When small bits of news arose in favor of the dossier, the franchise MSNBC host pumped air into them. At least some of her many fans surely came away from her broadcasts thinking the dossier was a serious piece of investigative research, not the flimflam, quick-twitch game of telephone outlined in the Horowitz report. She seemed to be rooting for the document.

And when large bits of news arose against the dossier, Maddow found other topics more compelling.

She was there for the bunkings, absent for the debunkings — a pattern of misleading and dishonest asymmetry.

Justice Department Inspector General Michael Horowitz issued his report earlier this month and concluded, “much of the material in the Steele election reports, including allegations about Donald Trump and members of the Trump campaign relied upon in the Carter Page FISA applications, could not be corroborated; that certain allegations were inaccurate or inconsistent with information gathered by the Crossfire Hurricane team; and that the limited information that was corroborated related to time, location and title information, much of which was publicly available.”

The night Horowitz released his report, Maddow ignored that and emphasized other conclusions: “The inspector general debunks that there was any anti-Trump political bias motivating these decisions. They debunked the idea that the Christopher Steele dossier of opposition research against Trump was the basis for opening the FBI’s Russia investigation.”

Wemple writes: “Asked to comment on how she approached the dossier, Maddow declined to provide an on-the-record response.”

Like other prime-time cable news hosts who receive much more criticism, Maddow shows up every weeknight and tells a devoted audience, “the world is as you want it to be.” Trump is the worst, he’s committed many terrible crimes, a reckoning is coming, we will be vindicated. Her audience is not interested in hearing the host or guests declare: “While we are vehemently opposed to Trump, but there is no evidence he’s being blackmailed or controlled by the Russian government.” Her program includes bits of news and other substances that appear to be like news, but are not — fervent speculation, conjecture, assumptions, theories. If it is too harsh to call it “fake news,” then it is news with artificial flavors and sweeteners, designed to make it more exciting and appealing than it really is.