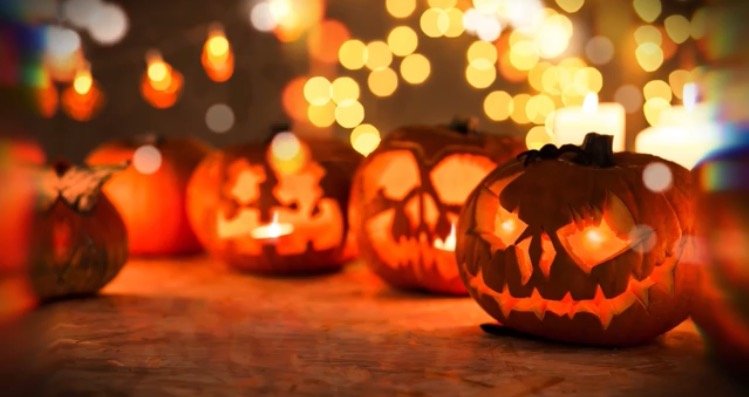 A Seattle elementary school canceled its annual Pumpkin Parade because it “marginalizes students of color who don’t celebrate the holiday.”

The ‘Racial Equity Team’ at Benjamin Elementary school in Seattle canceled the parade and said students cannot dress up in costumes this year.

Instead, the children will participate in “inclusive” events like “thematic units of study about the fall” and reviewing “autumnal artwork,” the New York Post reported.

“There are numerous community and neighborhood events where students and families who wish to can celebrate Halloween,” a Seattle Public Schools spokeswoman said in a statement provided to KTTH Radio talk show host Jason Rantz. “Historically, the Pumpkin Parade marginalizes students of color who do not celebrate the holiday. Specifically, these students have requested to be isolated on campus while the event took place.

“In alliance with SPS’s unwavering commitment to students of color, specifically African American males, the staff is committed to supplanting the Pumpkin Parade with more inclusive and educational opportunities during the school day,” the statement said.

“Halloween is a very complex issue for schools. Yes, I agree this event marginalized our students of color. Several of our students historically opted for an alternate activity in the library while the Pumpkin Parade took place. This was an isolating situation and not consistent with our values of being an inclusive and safe place for all our students — especially students of color and those with a sensitivity to all the noise and excitement of the parade,” Jaskot told Fox News.