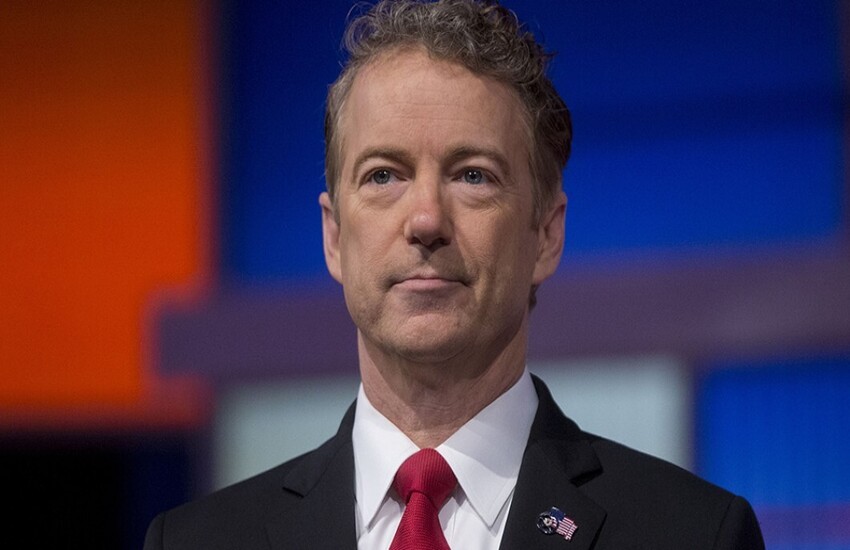 Recently released documents appear to contradict what Dr. Anthony Fauci previously stated about funding by the National Institute of Health and gain-of-function research at China’s Wuhan lab. Kentucky Sen. Rand Paul and Fauci have notoriously had several contentious moments in congressional hearings regarding the pandemic. These documents appear to support Paul’s assertions that Fauci was lying. Fauci has been crowned by many on the Left as a hero during the coronavirus pandemic. However, these documents could destroy his reputation.

“This is a road map to the high-risk research that could have led to the current pandemic,” said Gary Ruskin, the executive director of U.S. Right To Know, a group that has been investigating the origins of COVID-19 , the Intercept reported .

“Surprise surprise — Fauci lied again. And I was right about his agency funding novel Coronavirus research at Wuhan,” Paul tweeted on Tuesday.

Paul previously referred Fauci to the Justice Department , insisting that the doctor lied to Congress about the National Institutes of Health funding gain-of-function research at a lab in Wuhan, China.

“I will be sending a letter to the Department of Justice asking for a criminal referral because he has lied to Congress,” Paul said back in July.

Assuming the documents are legitimate, this would prove either Fauci was lying or incompetent regarding the NIH’s funding. Nine hundred pages of information revealed that hundreds of thousands of dollars funded the research of the Wuhan Institute of Virology regarding bat coronaviruses and their correlation to human infections.

“The bat coronavirus grant provided EcoHealth Alliance with a total of $3.1 million, including $599,000 that the Wuhan Institute of Virology used in part to identify and alter bat coronaviruses likely to infect humans,” according to information obtained in a Freedom of Information Act request that was published by the Intercept .

The release of these documents appears to vindicate Paul. He made the claims that Fauci was lying about funding the Wuhan Institute of Virology, and there is now evidence showing that to be true. Fauci must be held accountable for what these documents show. As the country continues to grapple with the origins of COVID-19, the entire truth must be revealed to the public. The recent document release questions Fauci’s credibility.

Perhaps we should be listening to Sen. Rand Paul more and Dr. Anthony Fauci less.