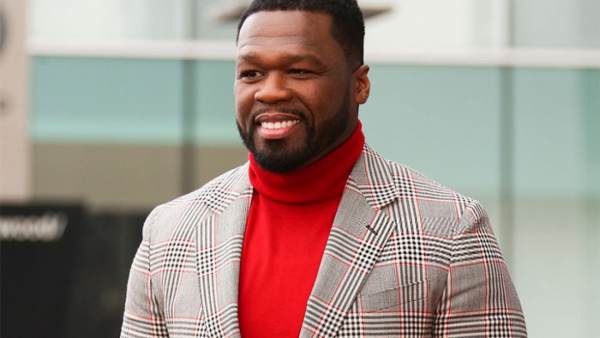 Melber, who regularly quotes and references rappers on his program, asked 50 Cent about whether or not President Donald J. Trump should pardon Roger Stone.

Jackson responded that “he should” and that there are just “people you should just look out for and that (Trump) would expect him to do so,” if the roles were reversed.

Melber, a known Stone and Trump hater, quickly moved on from the question about Roger Stone once he realized that 50 was not going to cheer on the jailing of Stone, who referenced health issues and other concerns as reasoning for wanting to not be jailed during this pandemic.

Stone has filed an appeal and has received a 30-day reprieve from having to report to the Coronavirus infested federal prison system.

EXCLUSIVE from Roger Stone: My Wife and I Are Fervently Praying that President Trump Will Pardon Me

Those who want to sign a petition to the President urging him to pardon me as an act of mercy and justice can go to FreeRogerStone.com