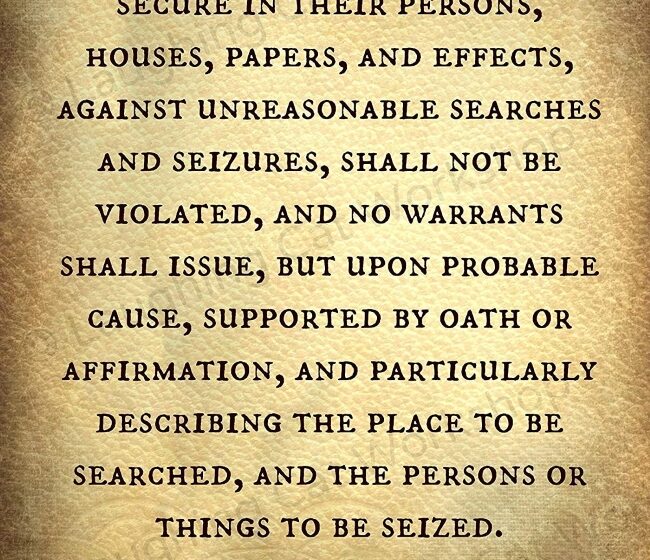 On Friday, the Justice Department released a heavily redacted version of the affidavit laying out the justifications for the FBI’s search and seizure of former President Donald Trump’s Mar-a-Lago resort on Aug. 8.

Trump and others had called for the full version of the affidavit to be released to the public. The DOJ had resisted the disclosure of the document in court, but Magistrate Judge Bruce Reinhart of West Palm Beach, Florida, who also approved the Mar-a-Lago search warrant, ordered the redacted document released by noon on Friday.

Here is a look at the affidavit:

During the August raid, authorities purportedly confiscated 26 boxes that included documents with classified markings. Trump has filed a motion in court hoping to block the DOJ from combing through those documents. He is also seeking the appointment of a special master to review the seized documents.