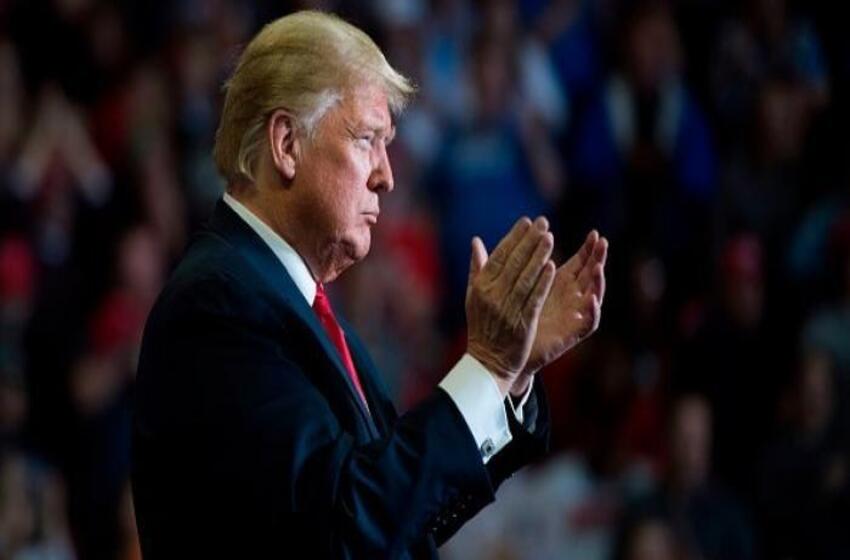 (CNSNews.com) – “As we begin this new year, our economy is booming,” President Trump told a rally in Toledo, Ohio Thursday night. “Wages are soaring, workers are thriving, and America’s future has never looked brighter.”

In December, the number of unemployed Americans, 5,753,000, matched the Trump-era low set in September 2019. The unemployment rate remained at its 50-year low of 3.5 percent.

And the economy added 145,000 jobs in December, below November’s (revised) 256,000 jobs added. Nevertheless, after revisions for October and November, job gains have averaged 184,000 over the last 3 months.

In December, the civilian non-institutional population in the United States was 260,181,000. That included all people 16 and older who did not live in an institution (such as a prison, nursing home or long-term care facility).

Of that civilian non-institutional population, 164,556,000 were participating in the labor force, meaning that they either had a job or were actively seeking one during the last month. This resulted in a labor force participation rate of 63.2 percent, not significantly different than it’s been for months.

The labor force participation rate has never been higher than 67.3 percent, a level achieved in the early months of 2000. The Trump-era high was set in October at 63.3 percent. Economists say retiring baby boomers account for some of the decline since the turn of the century.

The U.S. economic expansion is now in its 11th year.

The business and economic reporting of CNSNews.com is funded in part with a gift made in memory of Dr. Keith C. Wold.