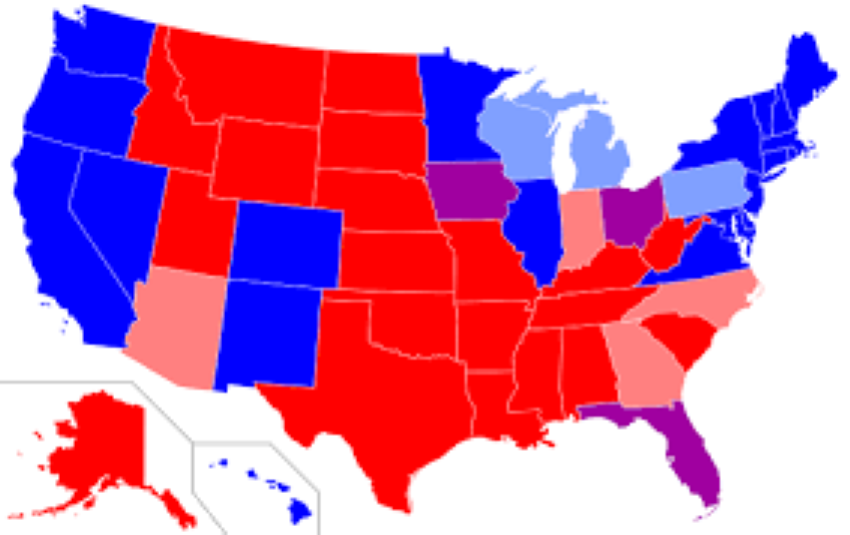 West Virginia announced last week it would bar five major financial institutions from entering into banking contracts with the state treasurer’s office or any state agency. It will include BlackRock, Goldman Sachs, and JPMorgan.

Fox Business reports that each of the five corporations had committed to policies limiting commercial engagement with the fossil fuel industry, which paid $769 million in taxes to West Virginia’s state government. They are establishing an economic dictatorship. The problem with ESG is that unscrupulous authoritarians can control and manipulate investors.

“We’re not going to pay for our own destruction; we’re not going to subsidize that,” West Virginia State Treasurer Riley Moore told FOX Business during an interview. “They have weaponized our tax dollars against the very people and industry that have generated them to begin with. That is why we’re pushing back against this ESG movement.”

“We’ve really seen, frankly, a weaponization of capital by some of the largest banks and fund managers in the world,” Derek Kreifels, the CEO of the State Financial Officers Foundation (SFOF), told FOX Business. “If you want to make social change in this country, we have a democratic process that you should utilize to get that done.”

The ESGers want to destroy fossil fuels, getting the peasants out of cars and single-family homes and off computers. They want a dependent, obedient populace.

🚨🚨The most important thing to know about ESG is that Klaus Schwab of the World Economic Forum openly admits to forcing the world into it. https://t.co/uSQ3n0ouh4

In this thread we’ll explore what the hell is going on. pic.twitter.com/PBVqxrzCv1