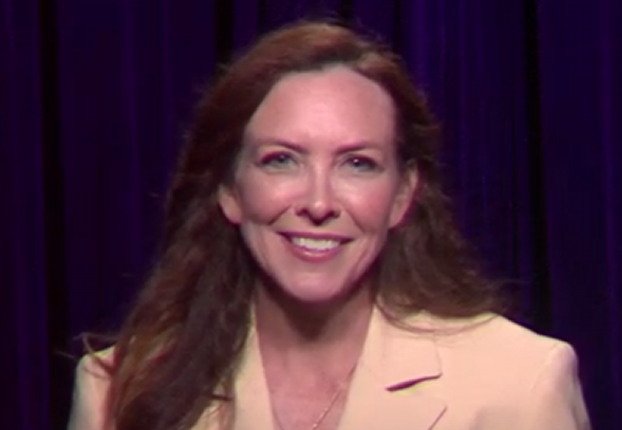 The elections this week were full of surprises and Republicans won races all over the place.

This is a city where police have been defunded and demoralized.

nn Davison was elected Seattle city attorney after capturing nearly 60% of the vote following an initial round of ballots counted on Nov. 2, and maintained her lead Nov. 3.

Davison believes the City Attorney’s Office is not for setting policy or a “place for radical agenda.” It is a place to provide impartial advice to those elected to create policy and to maintain laws so there is public safety.

Nicole Thomas-Kennedy has been a public defender and is a self-described abolitionist who wanted to reimagine the City Attorney’s Office and how it prosecutes offenders.

Davison will lead the Office of the Seattle City Attorney, also known as the Law Department, for a four-year term. The department operates with more than 100 attorneys. It is the third largest public law office in the state and one of the largest in the city.

This is stunning news. Democrats have got to be terrified.

Seattle just elected a literal Republican as City Attorney over the “abolish misdemeanors” candidate. Even deep blue cities have had enough of the decarceral agenda and unlimited homeless encampments.https://t.co/ssxnod6pfo

The political landscape is changing in front of us.