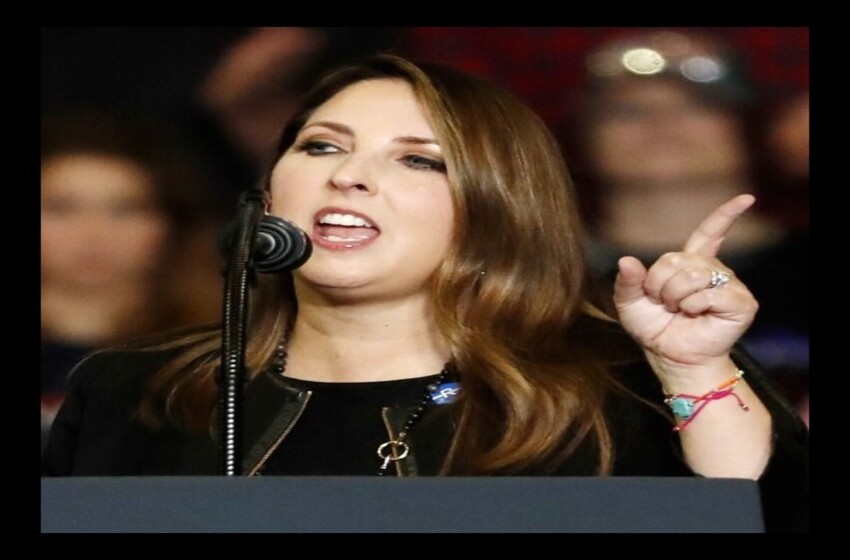 Grassroots contributors are flooding the Republican National Committee with small donations for President Trump even as job losses mount because of the lockdown, RNC Chairwoman Ronna McDaniel said in an interview.

At least 22 million people have filed for unemployment insurance since the pandemic hit in March. But money from committed Republican voters and other Trump supporters who give $200 or less per contribution is rolling into RNC coffers to support the president’s reelection bid. These donors are ostensibly some of the middle-class and blue-collar people most affected by the sudden economic downturn.

“It has not dropped at all, the small-dollar [donations], through the digital and the mail program,” McDaniel told the Washington Examiner Friday during a telephone conversation. “And, we’ve seen some pretty big days of fundraising as well.”

Instead, the decline in donations has occurred among the well-heeled who are often given personalized attention not possible during the pandemic. 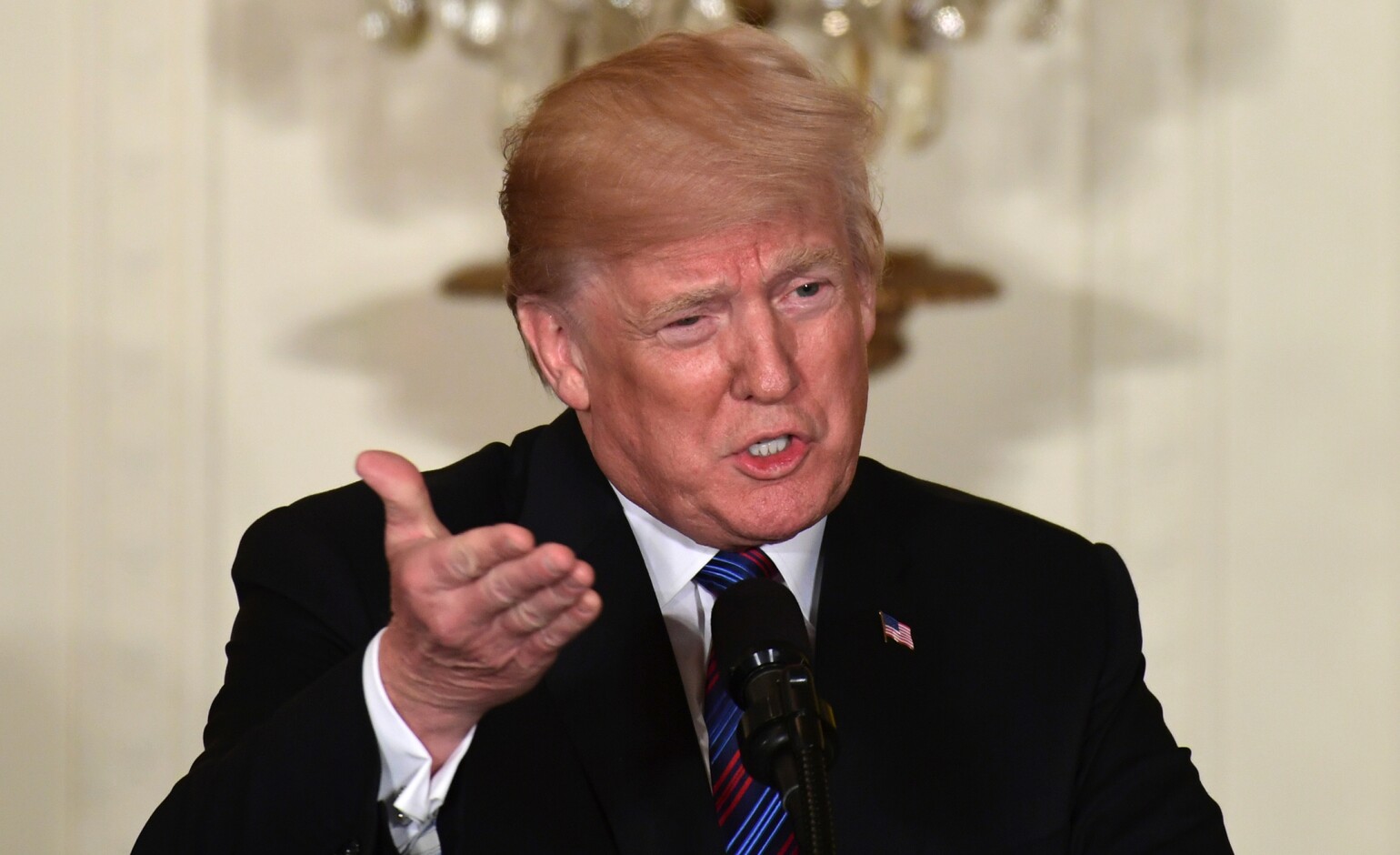 Voters to judge Trump on coronavirus response, though states and WHO share responsibility: Analysts

Social distancing has forced McDaniel to cancel a full slate of late winter and spring fundraisers with wealthy GOP contributors, sessions that were to be headlined by Trump and Vice President Mike Pence. That development cut off a major pipeline that funnels millions in campaign cash to the RNC and the Trump campaign, although the president still managed to raise a hefty $212 million in the first quarter.

In the interim, McDaniel has been working the phones aggressively to touch base with the RNC’s major donors and ask them how the coronavirus has affected their businesses and families. She and her finance team have not been asking for contributions, deciding it was inappropriate to make direct, personal requests during a national crisis. But with Trump sustaining withering attacks from Democrats, McDaniel said she is nearing the point at which they will begin making fundraising calls.

“We’re getting very close,” she said. “To be honest, as I’ve been making check-in calls this week, and I’ve been on the phone every day doing this, people are saying, ‘I want to support the president,’ without me even asking. So, that’s continuing to happen more and more and more, which makes me think we’re getting ready to start saying, ‘we’ve got to pivot to the campaign.’”

McDaniel has watched with interest as former Vice President Joe Biden, the presumptive Democratic nominee, has turned to virtual fundraising to ramp up his campaign. She said the RNC “may test the waters” with video conference finance events if security concerns can be satisfied.

“The president’s not going to be fundraising right now, he’s just not focused on that,” the chairwoman said. But she is confident that RNC donors are going to step up. “They recognize that even with this going on, we have an election in November, and then they see Joe Biden out fundraising and holding virtual fundraisers, so they’re very cognizant of the fact that we need to have the resources to reelect this president.”

Meanwhile, McDaniel also said Friday that plans are on track for a traditional Republican convention to renominate Trump in late August in Charlotte, North Carolina.