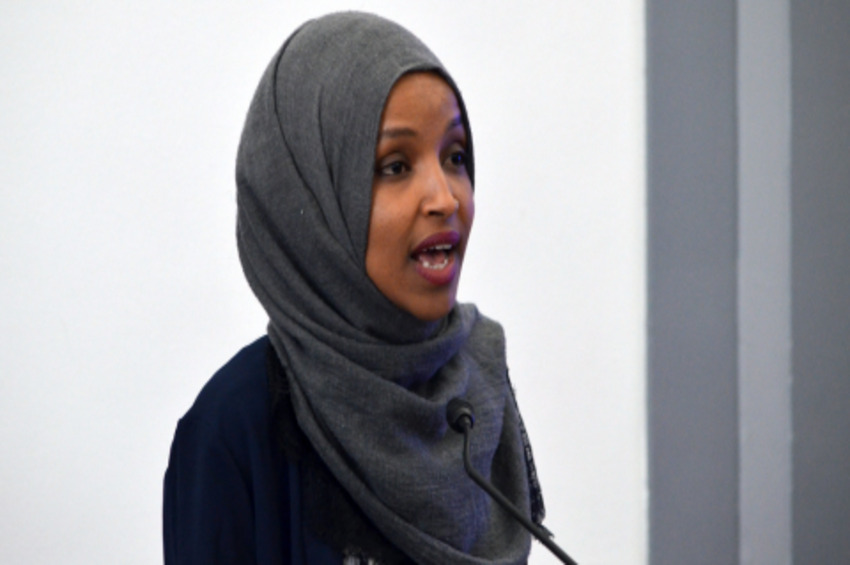 So what if Trump wants war, knows this leads to war and needs the distraction?

Real question is, will those with congressional authority step in and stop him? I know I will. https://t.co/Fj9TMossEW