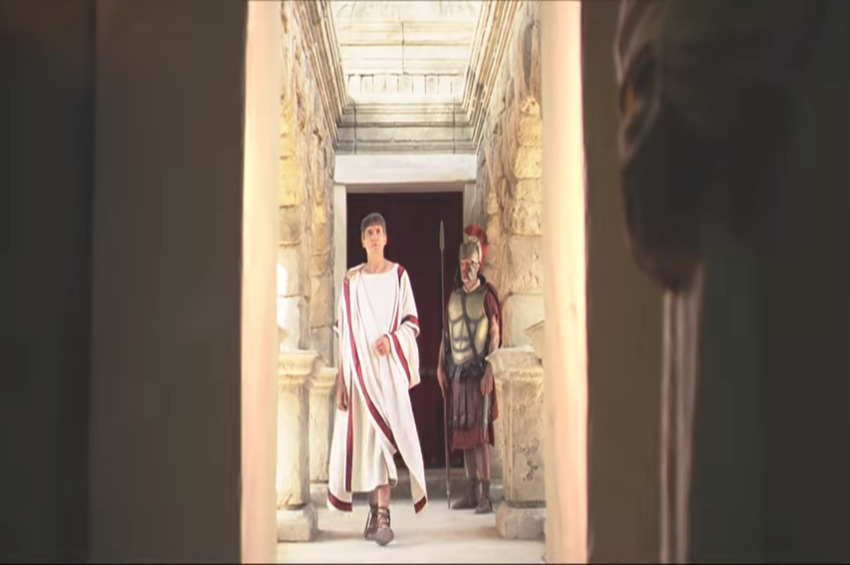 Addressing the House prior to a vote to impeach Trump, Rep. Loudermilk said Democrats have denied Trump the presumption of “innocent until proven guilty beyond a reasonable doubt,” the right to call witnesses on his behalf – and the right to face his accuser, “the so-called whistleblower”:

“On November the Fourteenth, Speaker Pelosi informed the press that the president should prove his innocence, when she stated, ‘Mr. President, if you have anything that shows your innocence, then you should make that known.’

“The Constitution also guarantees that the accused can call witnesses to testify on their behalf. But, Republicans and the president were continually denied that right throughout this process.

“The Sixth Amendment guarantees the right of the defendant to face their accuser. But, not only have the Democrats prohibited Republicans and the president from questioning the so-called whistleblower, his identity has been kept secret.”

And, with Christmas approaching, Loudermilk said, Democrats should consider that they have denied President Trump something that even Pontius Pilate was willing to give Jesus – the opportunity to face his accuser:

“Before you take this historic vote today – one week before Christmas – I want you to keep this in mind:

“When Jesus was falsely accused of treason, Pontius Pilate gave Jesus the opportunity to face his accusers. During that sham trial, Pontius Pilate afforded more rights to Jesus, than the Democrats have afforded this president in this process.”