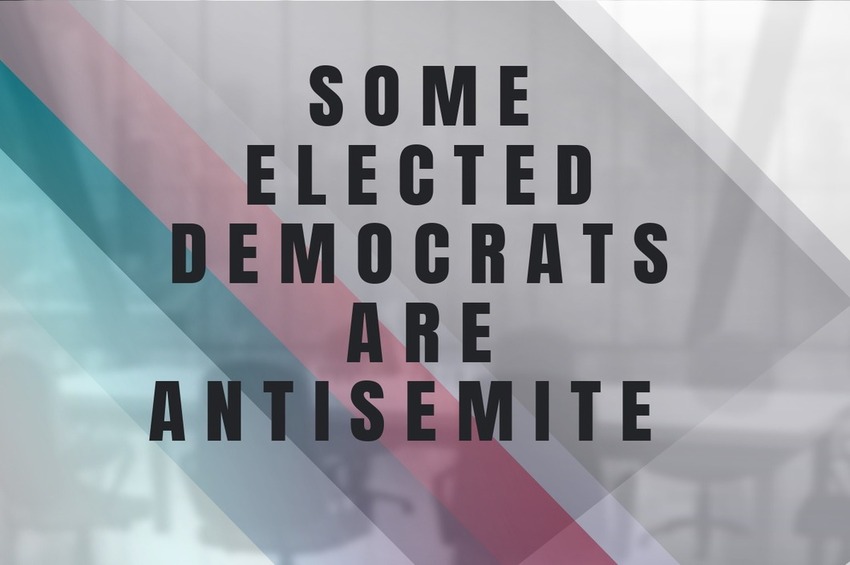 Democratic Michigan Rep. Rashida Tlaib was the featured attraction at a Chicago conference last Friday that was congested with anti-Semitic voices and organized by American Muslims for Palestine (AMP).

Tlaib, a member of the Democratic “squad,” known for her inflammatory statements about Israel, was the keynote speaker at the American Muslims for Palestine  summit that focused on her ability to influence the 2020 elections. Anti-Israel activist Linda Sarsour, a supporter of Democratic presidential candidate and Independent Vermont Sen. Bernie Sanders, was also in an attendance, the Washington Free Beacon reported Thursday.

The AMP views Israel as an enemy and its work is well-documented by the Anti-Defamation League (ADL), an organization  that documents groups and individuals who foster and disseminate anti-Semitic propaganda. The ADL describes the AMP as promoting “extreme anti-Israel views” and creating “a platform for anti-Semitism.” (RELATED: Rashida Tlaib Uses Historical Inaccuracy To Explain Why ‘The Tragedy Of The Holocaust’ Give Her ‘A Calming Feeling’)