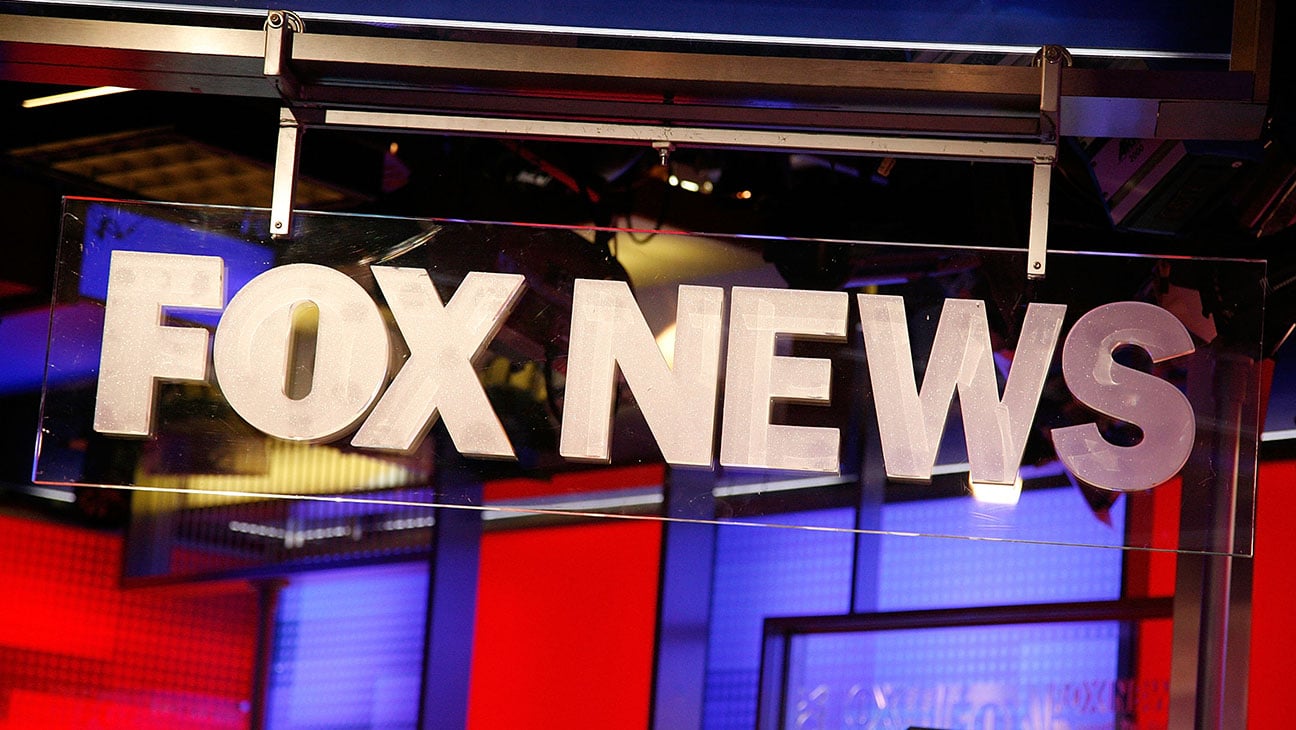 Their coverage of the 2020 election has driven away a massive portion of their fan base, which feels betrayed by the network. It has already had a disastrous effect on ratings.

Now we learn it is hitting the company’s bottom line.

Class A shares of Fox News parent company Fox Corp. dropped as much as 6% on Thursday as President Donald Trump retweeted support for its rival right-leaning news networks Newsmax and OANN.

Some of Trump’s Thursday retweets include: “#FoxNews is dead,” “Fox has been completely unfair and untruthful. Moving to Newsmax,” and “Newsmax and Oann are great alternatives [to Fox News].”

Those retweets were then followed up by a direct message from Trump, who tweeted, “[email protected] daytime ratings have completely collapsed. Weekend daytime even WORSE. Very sad to watch this happen, but they forgot what made them successful, what got them there. They forgot the Golden Goose. The biggest difference between the 2016 Election, and 2020, was @FoxNews!”

Trump and his most devoted supporters have been especially irritated by Fox News ever since the network called the state of Arizona for President-elect Joe Biden on the night of the presidential election.

This is the CEO of Newsmax.

The President just called me and congratulated Newsmax on our ratings explosion. @[email protected] is watching Newsmax, and also wants every vote counted!

Why FOX News would do this to themselves will go down as one of the greatest media mysteries in years.