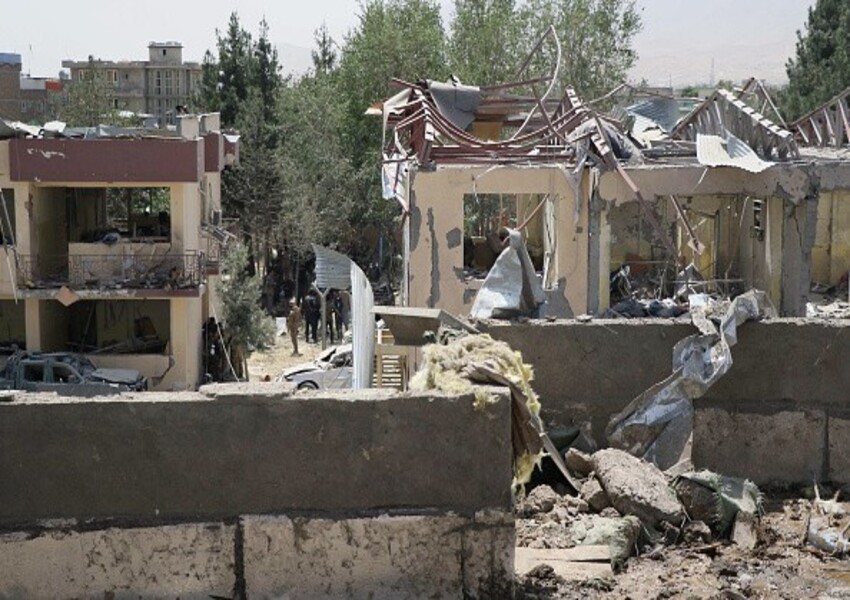 It sounds too crazy to be true, but that could be said of a lot of things that have happened on Joe Biden’s watch.

Former Deputy Assistant Secretary of Defense for Western Hemisphere Affairs Roger Pardo Maurer appeared on Univision yesterday and alleged that the Department of Defense knew about the identity of the Kabul bomber that killed thirteen Americans, and when the attack would occur.

As if that wasn’t bad enough, he alleges that there was a predator drone lock on the jihadist, but “[Permission to take him out] was requested and was denied. Why? Because we are in this process of negotiating with the Taliban who aren’t even in control of their own government or their own people.”