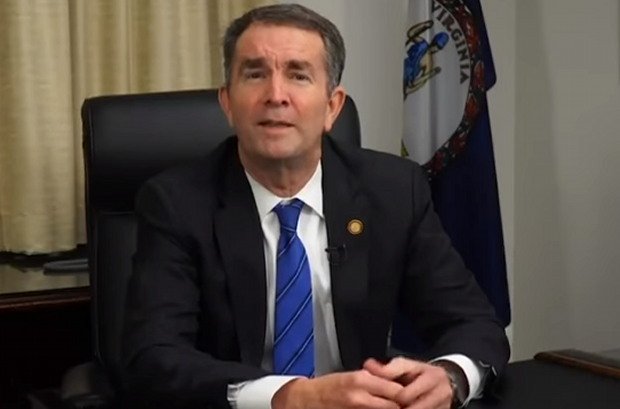 Democrats took full control of Virginia less than a year ago, but their hold on the state isn’t lasting.

They angered millions of people with their attempts at gun control a few months ago, and they are now pushing strict shutdown policies.

As a result, Republicans just scored a massive victory in a Virginia city that voted for Obama twice.

Three Democratic members of the Staunton, Virginia, city council were ousted by Republicans on Tuesday despite receiving more votes than they did four years ago.

“Democrats got their voters out better than they have in a May cycle in years,” Graham wrote. “Republicans got turnout more akin to, not quite a presidential year, but approaching gubernatorial.”

Graham cited gun control legislation in the state as well as COVID-19 lockdowns as key turnout drivers for Republicans in the city.

Is this a sign of what’s coming in November?

The slate of Andrea Oakes, Mark Robertson, Amy Darby and Steve Claffey took the four seats up for grabs in the 2020 local election, giving the Queen City a conservative majority for the first time in recent memory.

I HAVE HUGE NEWS!

Staunton, Virginia, a city that voted twice for President Obama,