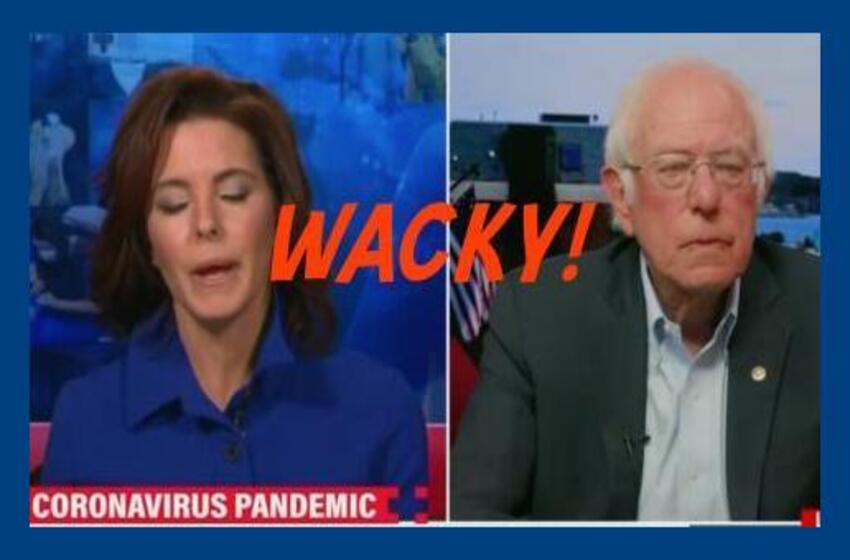 In this week’s Wacky Moments of Liberal Expression:

The leftist media doesn’t like America starting to reopen and if you wondered what their reasons may be, they laid it out for you this week – CNN’s worried that it may be good for Trump.

The media seems to like the pandemic and the COVID closures. On Wednesday MSNBC anchor Katy Tur touted the “drop in pollution” as a “positive consequence of the pandemic” that has killed hundreds of thousands of people around the world and left tens of millions unemployed.

MSNBC took advantage of this “positive” time to bring on failed Democratic Presidential candidates to discuss how the current pandemic might present an opportunity to enact left-wing policies like “universal health care coverage” and “more inclusive capitalism.”

ABC, CBS, and NBC refused to cover a Mississippi church burned to the ground Wednesday in an act of arson because they had sued to stay open. Instead, all three of them threw a hissy fit because President Trump wasn’t wearing a mask for part of his visit to a Ford factory.

Surprise! MSNBC contributor Zerlina Maxwell has declared something racist (again). Maxwell made her latest foray into throwing around accusations of racism as she claimed that President Donald Trump’s use of the word “Obamagate” is “the new birtherism ” and claims that when someone discusses “Obamgate” all she hears is  – “He’s black”