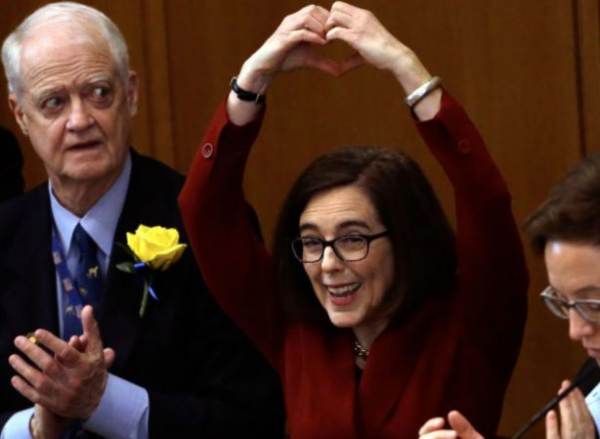 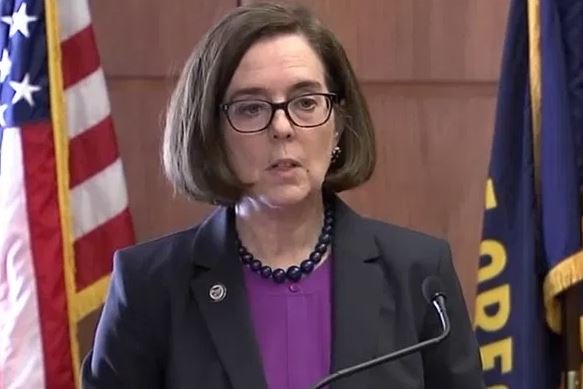 Governor Brown and Portland Mayor Ted Wheeler have repeatedly denied offers from President Trump to send in the National Guard to solve the problem in a few hours. They would rather see the city completely destroyed before they take the president up on his offer. They are committed US progressives — crazy, arrogant and very, very dangerous.

The governor made the request after a Trump supporter was gunned down in cold blood on Saturday night by a far left antifa activist.

Clackamas County Sheriff Craig Roberts said the governor did not even bother to call him. He will not be sending his deputies into the progressive cesspool.

Strong statement from @ClackCoSheriff Roberts who says they will not send deputies to Portland after @OregonGovBrown released a plan saying they would.

Instead, he says “the criminal justice system will need to do its part and hold offenders accountable.”#LiveOnK2pic.twitter.com/DETlaPzTCN

Sheriff Pat Garrett from Washington County said he will not be sending his deputies to Portland.

Now, @WCSOOregon Sheriff Pat Garrett saying he too will not be sending his deputies to Portland despite @OregonGovBrown’s plan. #LiveOnK2pic.twitter.com/pSqLW3fcRk