The city of Richmond, Va., recently pulled down a statue of Confederate Civil War general Robert E. Lee and put it into storage. This was done because a large number of very vocal people didn’t like the statue. Exactly where the statue will languish for – allegedly – all eternity has not been publicized.
In time, no doubt, the city fathers will look at the books and notice that over the last who-knows-how many years storage has cost the city a great deal of money that might have been spent in any number of more beneficial ways.
When that happens some bright newcomer to the halls of city government will suggest that they just quietly destroy the thing. He will reason that people don’t like it anyhow and since most folks have already forgotten it even exists, it’s a no-brainer. And so the statue will be quietly removed and destroyed – melted down, crushed, or by whatever means is most appropriate.
Richmond could save itself a bundle if the city were to just follow the example of the Taliban. When they come across a statue, plaque, or marker of any kind that they don’t like, they simply blow it up. They don’t waste time and money putting it in storage. A couple of pounds of explosive and boom! Offensive statue gone; problem solved.
Of course, the Lee statue and the statues destroyed by the Taliban are different. Statues destroyed by the Taliban were historical reminders of Afghanistan history that the Taliban didn’t approve of; that they were offended by. They really hated those reminders. They made them feel bad and even angry eveytime they saw them.
The Lee statue in Richmond was a historical reminder of American history that some people didn’t approve of; that they were offended by. They really hated that reminder. It made them feel bad and even angry every time they saw it.
In George Orwell’s “1984” Winston Smith’s job was to destroy evidence of history that Big Brother didn’t approve of; that offended him. Big Brother really hated such reminders. It made him feel bad and even angry every time he read about them.
The Taliban and Big Brother were, of course, motivated by evil, mean, bad, and nasty thoughts while the city of Richmond was motivated by good, pure, noble, and enlightened thoughts.
Don Frost blogs at www.commonsense931.wordpress.com
### 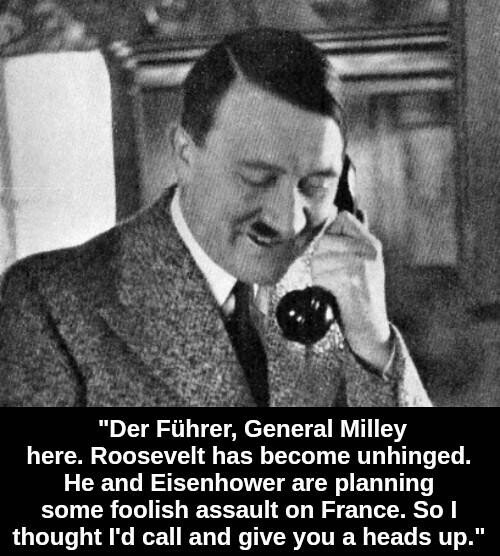