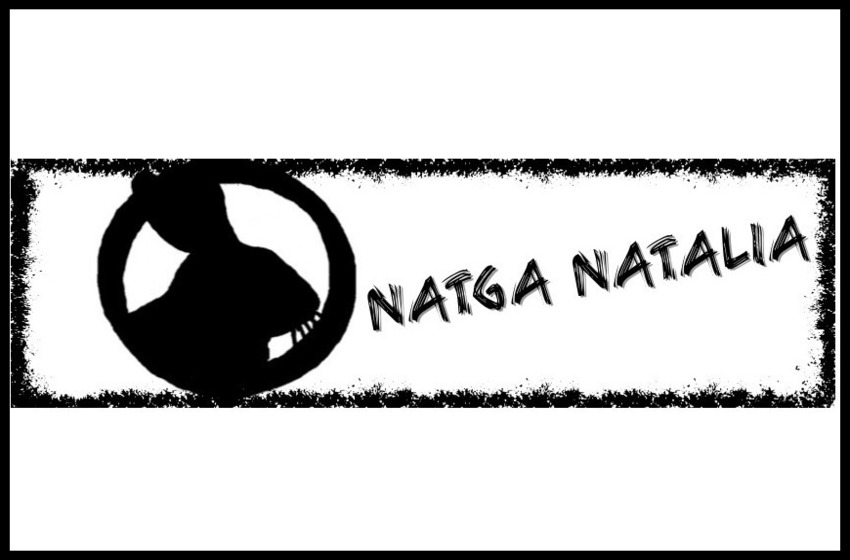 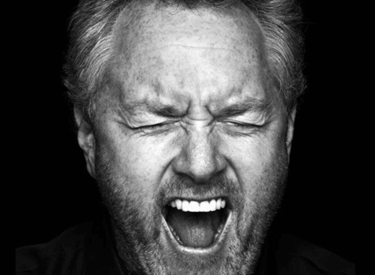 There is a sickness within legacy [mainstream] media. It’s called honesty or rather, a vacuous absence of honesty. Every major news outlet, on both sides of the aisle, seems to be infected.

Time after time we, the American people, have watched this illness spread.
From person to uninformed person. Many of us have even been unwittingly dosed with this misappropriation of truth.  It is so pervasive; one can succumb to it easily.

Their narrative is everywhere, ALL the time.

Journalism has devolved into a barbaric and mutilated sort of fevered activism.

Reporting the news has transformed into something to which these new “Journo-activists” readily, easily, and willfully cling with religious fervor. Today’s Journo-activists spout misdirection and half- truths, via talking points, much like a believer will faithfully recite scripture, with at LEAST as comparable a dedication.

After all, THEIR TWISTED NARRATIVE IS THE NEW GOD of their new religion.

A religion that comes complete with its own heretical apostates.

One such outcast prophet, is the late [Great] Andrew Breitbart.

Andrew (if I may call him Andrew) saw the state of modern journalism devolving, long before most anyone else. Andrew knew the reality that is the DMC (Democrat Media Complex, his term I’ve embraced) was driven with:

a reliance on a barely informed populace,

Andrew made it his life’s mission to dethrone the DMC’s hold on the American narrative. He correctly envisioned the “rise of the citizen journalist”.

Andrew said, (to all of US that would aspire to hold that description),

“This is what I do. This is what ‘citizen journalism’ is. YOU are going to help do the job that the mainstream media is not doing.”

For us, it takes only a minimal effort to see the truth of his foresight.

A perfect example is the current situation in cities like Portland, Seattle, Atlanta, New York, Chicago, as well as various college campuses throughout America.

Where the DMC/Legacy media fails us,

the citizen journalist does NOT.

Armed with not much more than a live-streaming cell phone, some networked social connections, an active twitter account & a few extra batteries; people such as:

Have ALL been in the throes of the action.

LIVE AS IT HAPPENS.

Capturing events AS THEY UNFOLD in real time. Bypassing the media “gatekeepers” of information, with none of the filter inherent to the DMC/Legacy media.  Their work has been INDISPENSABLE in bringing a clear picture of the truth of what has been occurring on the ground in these cities.

A truth to which, the DMC legacy Journo-activist-monks, seem to have a vampire-to-garlic level aversion.

But, it doesn’t end or begin there.

Our commitment to bring the truth, in defiance to their version of the American narrative, to all those who seek it, would surely have made Andrew beam with Righteous Indignation.

Those listed above, and many more that remain anonymous (often by choice) are successfully subverting the axiom that one needs to graduate from a “J” school for credibility. In fact, due to the apparent and rampant aversion to truth telling, having accreditation is no longer the stamp of authenticity it once was.

All of this leads me to herald 2020 as, THE RISE OF THE CITIZEN JOURNALIST.

A year in which WE RECLAIM THE AMERICAN NARRATIVE.

Specifically, to realign it with what it has so sorely been missing in “journalism’ for far too long:

Upon seeing the inspiration that he has inspired in so many, Andrew’s indignation to the state of today’s media would surely be affirmed as NOTHING less than RIGHTEOUS.

THE AMERICAN NARRATIVE BELONGS TO US.

ITS HIGH TIME WE TAKE IT BACK.

“Walk toward the fire. Don’t worry about what they call you. All those things are said against you because they want to stop you in your tracks. But if you keep going, you’re sending a message to people who are rooting for you, who are agreeing with you. The message is that they can do it, too.”