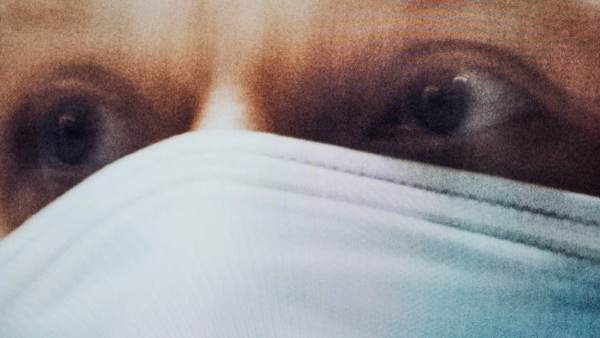 Police in Santa Ana, California, are reporting a 50 percent increase in robberies since the beginning of the lock down as criminals take advantage of everyone wearing masks.

Last Friday, armed masked men robbed a gas station in the city, without initially raising any suspicions since everyone is wearing masks.

Elias Khawan, the owner of the gas station and convenience store, told CBS Los Angeles that the mask requirements are placing his staff in danger.

“It’s horrible,” he said. “I mean, I know we have to take certain measures because of what’s happening with COVID-19, but it’s the perfect script or manual for a robber — the mask, the sunshade and a hoodie. You don’t know who’s coming, who’s walking in.”

“They’re very scared,” he said. “I have two employees who said, ‘No, we don’t want to work at nighttime.’”

It’s not just Khawan’s shop that has been victimized by criminals taking advantage of the “perfect script.” Santa Ana police said on Thursday that robberies in the city have increased by 50% since the city’s stay-at-home orders were implemented.

“It’s the norm,” Cpl. Anthony Bertagna, with Santa Ana PD, said. “So we’re seeing more an more suspects wearing the mask and using that to their benefit.”

Police told the local station that the increase could also be partially related to the number of inmates released from area jails due to the pandemic.