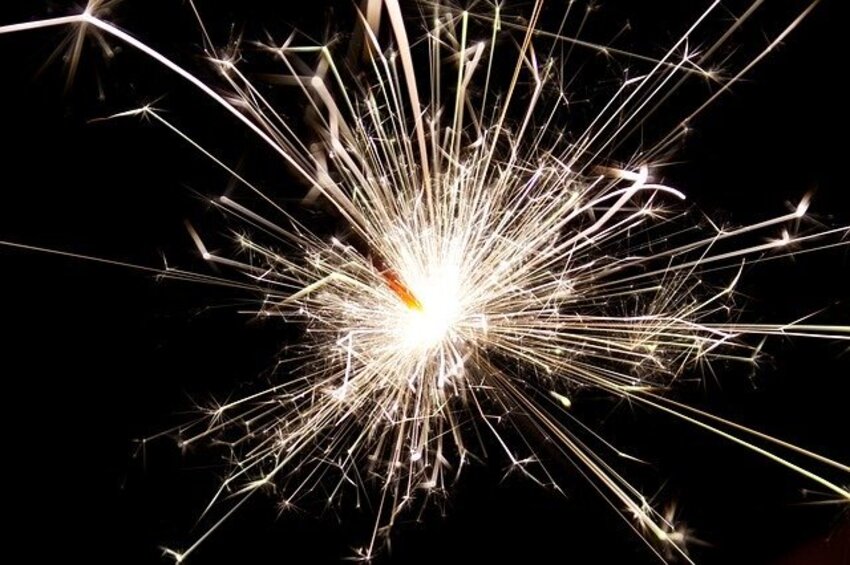 Three out of five rockets hit the US embassy in Iraq’s capital Baghdad.

#BREAKING Of five rockets fired, three made a direct hit on the US embassy in Baghdad, according to a security source pic.twitter.com/pNBg7JqZxd

NEW: Three rockets hit the US embassy in Baghdad, damage reported to the dining facility.
————————————–
The news comes as we continue to follow tragic news about a basketball legend.

#Breaking #Update
Senior #US Defence official confirm that Katyusha rocket hit the #Embassy dining facility tonight. Decline comment on injuries but say there were no deaths. First time the embassy has actually been hit in a very long time. #AAM already released statement.