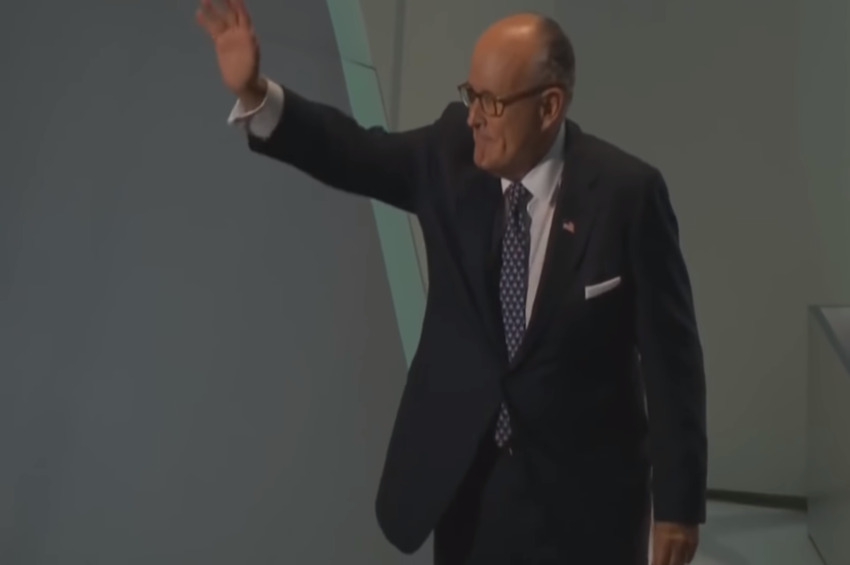 Rudy Giuliani, a personal attorney for President Trump, said Monday that he played a key role in forcing ex-U.S. Ambassador to Ukraine Marie Yovanovitch from her post earlier this year, and claimed that he has evidence the Trump impeachment inquiry is a “cover-up” of Democratic malfeasance.

Giuliani, one of Trump’s most loyal defenders, told Laura Ingraham on “The Ingraham Angle” that he helped forced out Yovanovitch because she was corrupt and obstructing the investigation into Ukraine and the Bidens.

Giuliani raised eyebrows recently after an interview was published in the New Yorker where he was quoted saying that he needed her “out of the way” because she would make the investigation into the Bidens “difficult for everybody.”