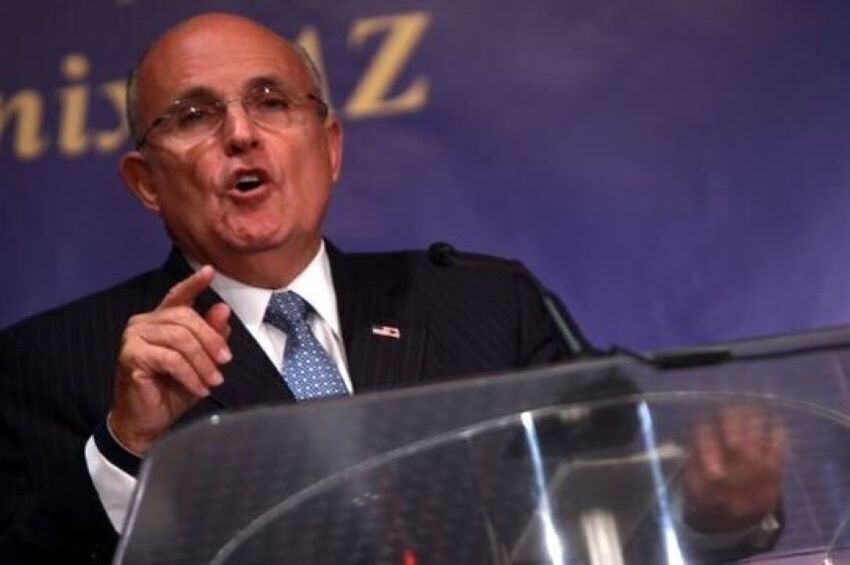 After hundreds of hours & months of research, I have garnered witnesses & documents which reveal the truth behind this impeachment, which includes NO wrongdoing by @realDonaldTrump.

These threads only touch the surface. Read & watch all. More to come. pic.twitter.com/WDHGEZIxkw

Evidence revealed that corruption in 2016 was so extensive it was POTUS’s DUTY to ask for US-Ukraine investigation.

Impeachment is part of Dem cover-up.

You can question a witnesses credibility but you cannot question hard documentary evidence, which each firsthand witness part of this investigation provide. pic.twitter.com/FBTMpTySuQ

Fired due to VP Biden’s threat not to release $1B in vital US aid.

Shokin’s med records show he was poisoned, died twice, and was revived.

Lots of heads will roll in Ukraine if this opens up. pic.twitter.com/1W1OgkumXA

Doc’s showing she was denying visas to witnesses who could prove Biden & Dem corruption.