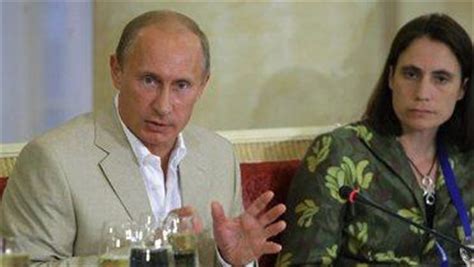 Fiona Hill, was the star witness for the Democrat Representative Adam Schiff’s impeachment show trial.  This State Department employee was BFF of the Steele dossier’s PSS, and is more Russian than most Russians.

CNN started the interview by claiming that the FBI and CIA both are reporting that Russia is attempting to interfere in the 2020 election and prevent Biden from winning.

CNN claimed Trump’s is going easy on Russia and then asked Deep State and unimpressive Hill her thoughts:

I think that the President’s view is that everything rests upon the chemistry at the two people at the top in any of these relationships.  And I think you can see the President acting the same way when it comes to dealing with Xi Jinping of China, Kim Jung Un of North Korea, a whole host of other leaders.

Not only is Hill dishonest and corrupt, she is not very impressive.

She also thinks highly of herself because she thinks she knows better how to handle deals with foreign leaders than a billionaire who’s done deals his entire life, the same billionaire turned President who destroyed ISIS, got US troops out of the Middle East, signed three peace deals in the past few months and is up for the Nobel Peace prize.

But Ms. Hill is not just ignorant, she is also crooked.  In July we discovered and reported that Hill is a close associate of the Primary Sub-Source (PSS) for the Steele dossier – Igor Danchenko – the individual behind most of the made up lies in the Steele dossier.

Danchenko is the one individual those looking into the Trump – Russia collusion fraud were after – the PSS – the individual who was behind the material amount of Steele dossier lies.

One site that located the PSS is aptly named https://ifoundthepss.blogspot.com/2020/07/unmistakable-proof.html (We’ll refer to this individual and website as IFTPSS.) 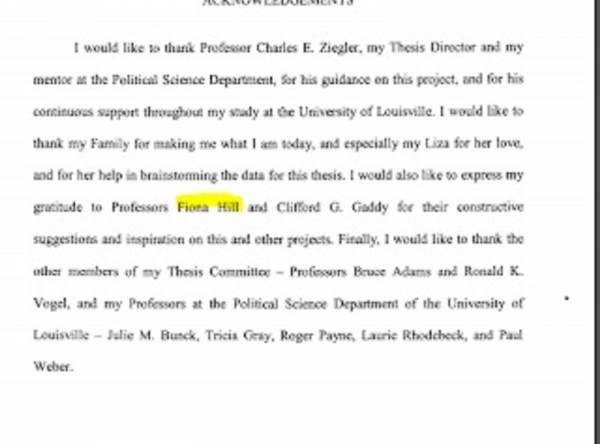