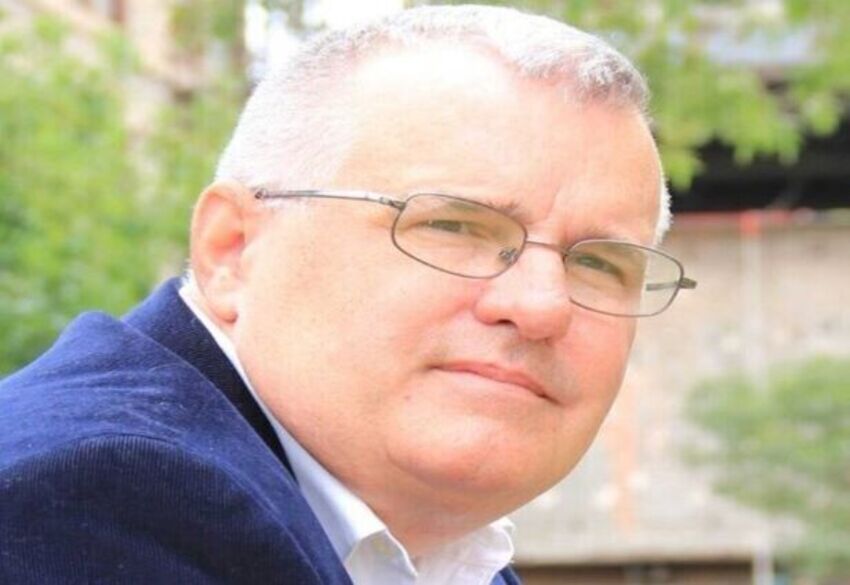 We are all Americans

The biggest issue in the United States is that its citizens have forgotten they are Americans. Our country is being divide by the political elites of both the Democratic party and the Republican party.

They have divided people into so many sub-categories that people are forgetting that first and for most they are Americans not African American, Mexican American, Asian-American, White-American or any other type of American we all are Americans.

I know for certain that we all have the same color blood it is red. Have had friend of every race or ethnicity killed or wounded in combat we were all brothers united by one thing we were Americans. We must stop this crap of that it is one group against another before we have no country. I am sick and tired of all the race baiting by public and political figures. Many of these people have no clue of what it is like to have to serve together and must protect each other in the heat of battle to survive.

After a discussion today with a friend that is a hard democrat and a person of color understand where and how some of the anger has manifested. Say that most of it is by a lot of half truths that are inflated by the media and both main parties. A lot of thing that can be taken out of context by people is another issue. He felt many times targeted by law enforcement because of the color of his skin. This may very well be the case as racial profiling does occur frequently much of which may be unwarranted, but also it could be that some people as soon as law enforcement become combative because they are a person of color and they really haven’t know idea why they are being what could be perceived as profiling. Will say that encounters with law enforcement are a two-way street maybe if we had a little more respect for each other things would change.

The El Paso shooting could be contributed to several different things, but the fact remains that this guy had real issues with Hispanic people. The finger pointing by the President, Beto O’Rourke, and Veronica Escobar are only slowing the healing process. It is not an easy task to not politicizing the event when you are running for office.  Anyone that may have perceived that I was doing so that was not my intent it was to have people read my blog posts. The fact remains that as soon as O’Rourke and Escobar said that President Trump was not welcome in El Paso became what we would call in the military a dick measuring contest. The problem was that regardless of their protests to him coming they ensured that he would advance his timeline for making the visit. They must have forgotten that he is the President of the United States.

It is time for America to come together as one nation under God again! I would be honored to represent El Paso in the United States of Representatives in 2020.