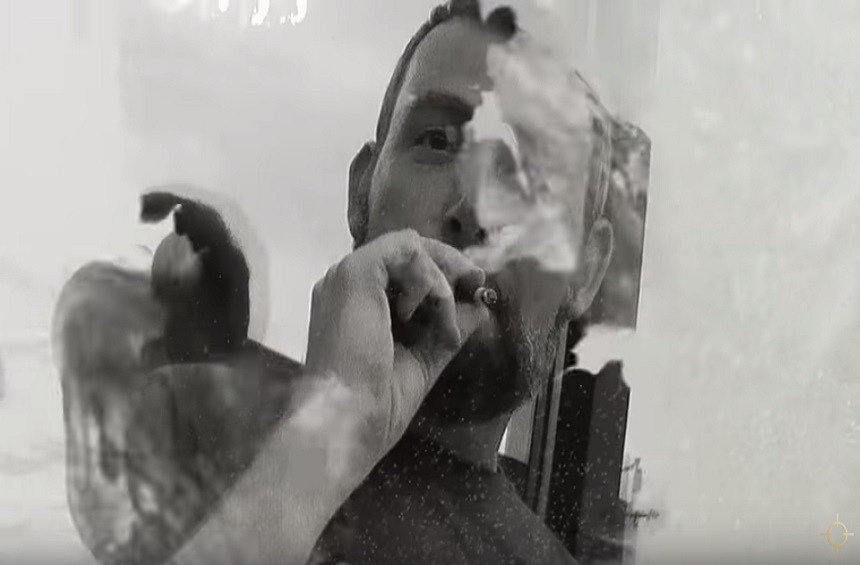 The Gateway Pundit – Project Veritas founder James O’Keefe taunted Democrats on Sunday and revealed he will be releasing the “first bombshell tape” of the 2020 election this week.

An explosive new video from Project Veritas features disturbing comments from Kyle Jurek, a Sanders campaign staffer working out of the Iowa office who is calling for cities to “burn” if President Donald Trump is reelected. The leftist campaign field organizer, who has reportedly been paid about $10,000 since he began his role with the Sanders campaign, declared that “fascists” supporting Trump and those opposed to the socialist cause “deserve a violent reaction.” “So if Trump gets re-elected, what—” an undercover journalist for Project Veritas Action Fund asked Jurek, in one of the recorded segments.

“F**king cities burn,” he replied. “Whatever it takes.” He went on to express his extreme views about free speech and its “repercussions.” There is more. Check out the full video here (this was part 1):

The Project Veritas videos have been wildly distributed and are a good watch. But what triggered us was, why has Bernie not done something earlier concerning this issue? Were the behaviors Kyle Jurek not known by Sanders or his team before? If not, why not? We are not talking about behaviors that are one-offs. It is clear that Kyle Jurek has held these views for a long time – and he is freely willing to discuss them to anyone that is willing to listen. Is this indicative of how Sanders would staff his administration?

The RFSO’s take is that Bernie is not that dumb. Bernie knows exactly who people like Kyle Jurek are, that permeate his ideology in the past and now even today. He does nothing to weed these people out. Perhaps Bernie would not present himself so poorly as Kyle Jurek, but the reason he hasn’t dealt with people like Kyle Jurek before is that he fundamentally agrees with Kyle Jurek. It is all part of Bernie Sanders’ view of the socialist state. A very dark vision for America if Sanders is elected to high office.