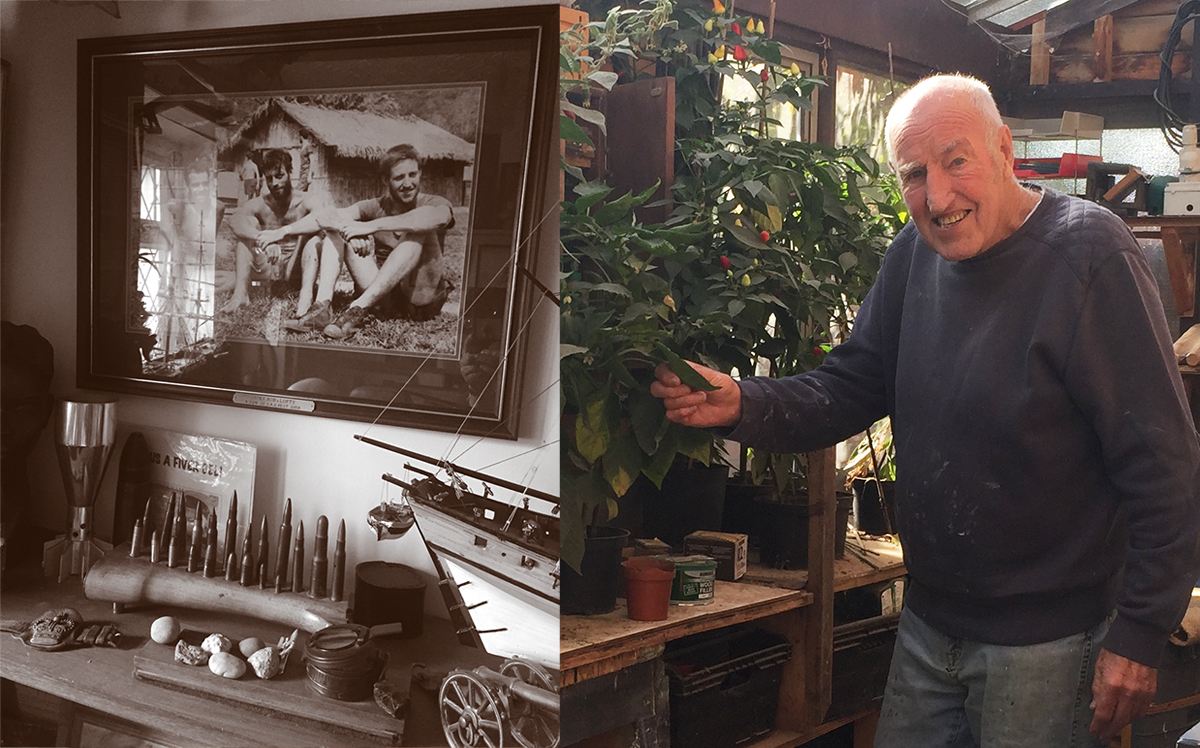 We live in a world where people wait in line for what is already theirs
— food, water, and shelter.

When the European immigrants landed on the shores of the American
continent in the first wave of settlement in the 1600s, they quickly cast off
the burdens of feudalism and adopted the symbiotic
lifestyle of the Native inhabitants. It wasn’t long though until the concept of
store credit reared its head among the cash-poor but time-rich pioneers.

Modern society now largely relies on debt to purchase things, and that
has given the central banks and corporations a stranglehold on resources,
policies and control over who lives or dies. It didn’t take the New World immigrants long to become serfs once again — even though from all
mature philosophical and rational viewpoints we all deserve to share in all the
resources of the planet, with the utmost respect and appreciation.

The fiat money system has been quite a little trick. And its
counterpart, globalism, has been even more compelling in its promises, utilizing “climate change” and “free trade” as its cause
célèbres, while slowly eroding personal freedoms and rights and centralizing the control of resources under a tiny group of “elites”.

Capitalism has been brought to its knees by the draconian response to
Covid-19, and with it many of its ephemeral promises have evaporated. Both
those who have lost their livelihoods in goods and services and those at the
consumption end, who face harsh curbs on movement and social interaction, are
increasingly looking for ways to disengage from the corporate bureaucracy that
has let them down once tooRead More