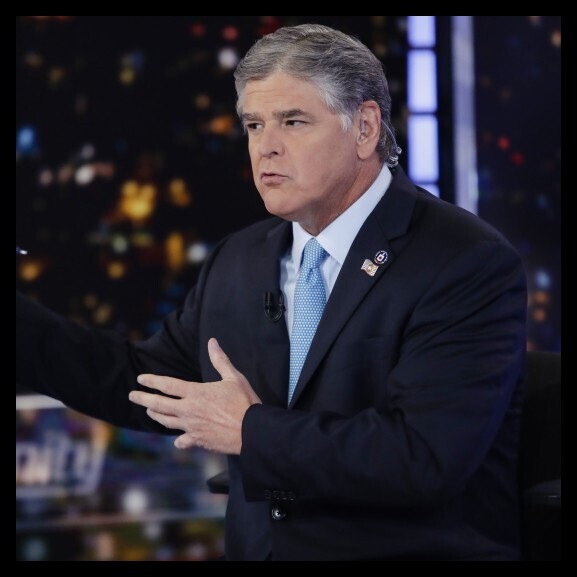 Fox News host Sean Hannity predicted there will soon be “major developments” related to the “deep state” revealed to the public.

At the end of his show Wednesday, while handing off to fellow host Laura Ingraham, the two talked about Ingraham’s prerecorded interview with Attorney General William Barr.

“There’s so many developments with this deep state — wow. It’s about to blow wide open. I can’t wait to watch,” Hannity said. 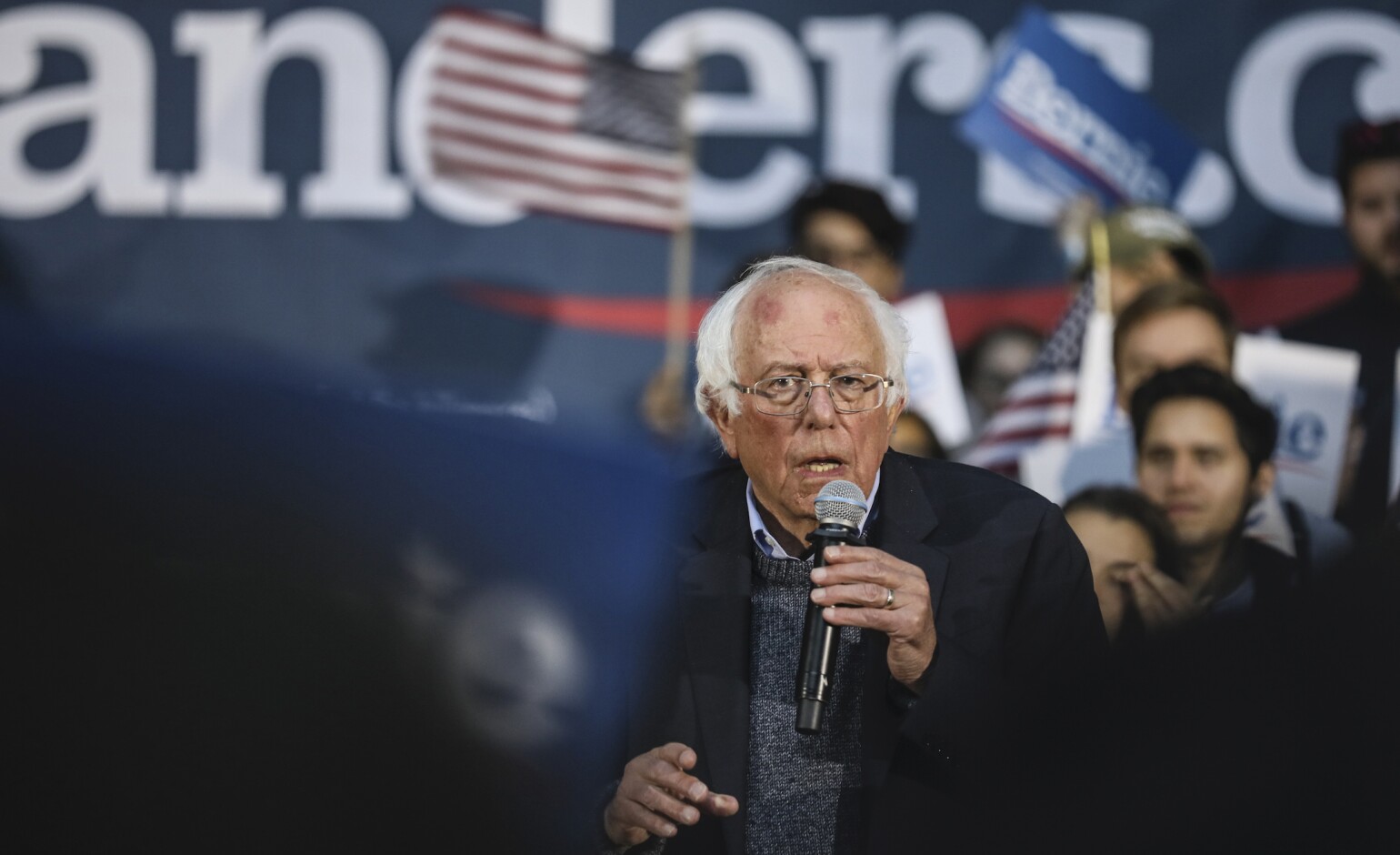 “We ask about John Durham,” Ingraham acknowledged. She said another noncoronavirus topic they discussed was “the firing of the inspector general.”

She was likely referring to the abrupt removal of Michael Atkinson, the intelligence community inspector general who told Congress about the whistleblower complaint that sparked an impeachment investigation.

Ingraham only showed a preview of her interview with Barr talking about the so-called “investigation of the investigators” on Wednesday at the end of her show.

“What happened to him was one of the greatest travesties in American history. Without any basis they started this investigation of his campaign. And even more concerning actually is what happened after the campaign, a whole pattern of events while he was president — to sabotage the presidency. And I think — or at least had the effect of sabotaging his presidency,” Barr said in the snippet.

Ingraham said more of her discussion with Barr will air on Thursday.

The Wall Street Journal recently reported Durham’s review, unabated by the coronavirus pandemic, is putting increased scrutiny on former CIA Director John Brennan, searching for any undue influence he may have had during 2017’s intelligence community assessment of Russian interference. A spokesman for Brennan declined to comment on that report.

Durham was appointed last year by Barr to review possible misconduct by federal law enforcement and intelligence officials in the Russia investigation. The review upgraded into a criminal investigation in the fall, allowing Durham the power to impanel a grand jury and hand down indictments.

Democrats have criticized Durham’s now-criminal investigation, being overseen by Barr, as a politically motivated scheme to undermine the work of former special counsel Robert Mueller and attack Trump’s perceived enemies.