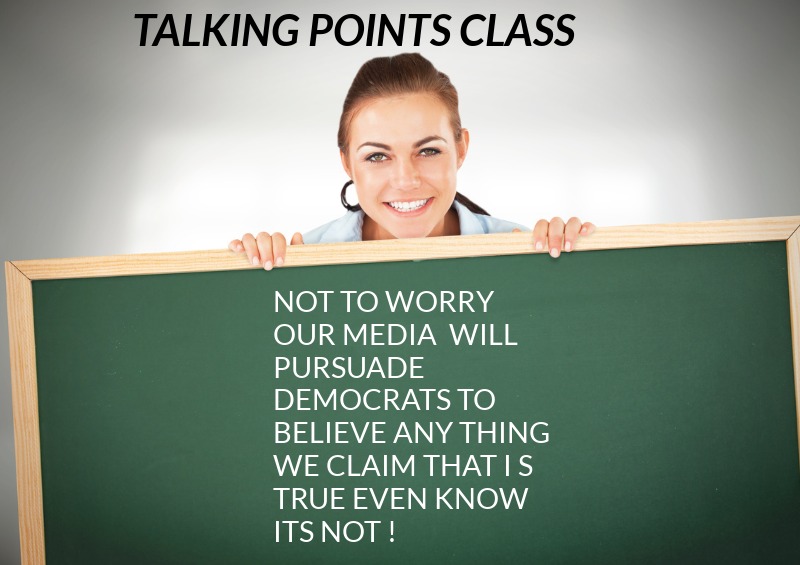 Here we are. The first day of the Senate impeachment trial of President Donald Trump, and it’s already enough to make you want to pull your hair – or in my case, what’s left of it.

On the Senate floor on Tuesday Jay Sekulow, Chief Counsel of the American Center for Law & Justice (ACLJ) and one of Trump’s personal attorneys, called out impeachment manager and House Intelligence Committee Chairman Adam Schiff (D-Calif.) for seemingly not being on the up-and-up in his pursuit of removing Trump from office.

And what we just heard from Manager Schiff, ‘Courts have no role, privileges don’t apply. What happened in the past, we should just ignore.’ In fact, Manager Schiff just said, ‘Try to summarize my colleagues’ defense of the president.’ He said – not in those words, of course – which is not the first time Mr. Schiff has put words into transcripts that did not exist.

For Sekulow’s comments, watch below: