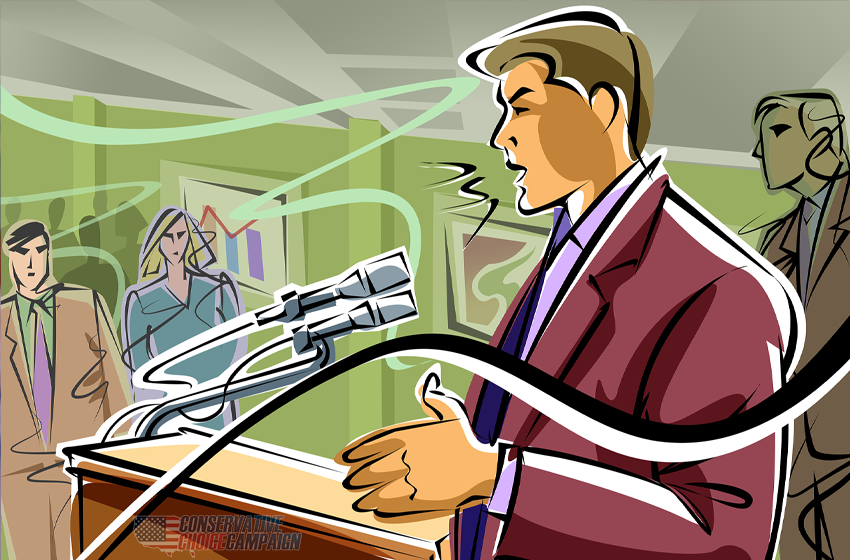 Do you wonder why Hollywood elites and sports professionals have suddenly become so outspoken?   Why do they believe that because they can throw a football, shoot a basketball, sing a song, read a written line on television or in a movie, that the people seem to care what they think?  Their hubris is based solely on a crafted image or Brand, a technology sold to consumers since before we were born.

Marketing firms – generally located in and around Madison Ave in New York City have spent the last 100 years defining tastes for the American people.   If you have a product that you want to sell to the masses, you would turn to the teams from the major marketing firms.  Depending upon your budget, marketers will develop the strategy needed for success. Implementing social networking long before it became part of our lexicon.

Marketers learned much over this time. What triggers are necessary to sell an idea, who would be the best person to pitch it (movie star, sports star, everyday person). A successful strategy people moves towards the store, vendor, app, or location and the purchase is based on the image sold.  New social media platforms have expanded that theory, and now everything a person does is planted in front of us through Facebook and Twitter. Culling your tastes and wants through web clicks.  Obviously, if your favorite sports star, movie star, or other spokesperson is wearing, using, eating, or imbibing on a particular item, you, the consumer must have what they are selling! What about the most popular person in the neighborhood, church, or organization?  Find the influencer, and you have your goldmine.  This is called product Branding.

This is how social media operates. They sell a look, or an attitude, and then brand that into your focus until it becomes your reality- it is the ultimate in social networking.  If your friends have something, so will you. The goal is to sell the consumers on a crafted image of their spokesperson.  The product may not taste good, be functional, or even work properly, but as long as someone you admire uses or wears it, people will buy it. The goal, ensure your tastes are associated with their brand, and soon enough, everyone has it.

Social networking is built on this premise.  Where you go, what you think, has a substantial effect on the purchases of your peers and influencers. That is why product placements in films and TV are so important.   Pepsi built the Pepsi Generation in the 1980s to sell sugared water. Car manufacturers sell cars and trucks to specific markets.  (BMW is sold as a luxury car, and it costs more).  Beer manufacturers sell their products by having beautiful men and women drinking their products. They don’t show drunk alcoholics.  The effects are predictable.  The person chosen is always an individual that embodies the image of the product. Now with social media – people are getting images thrown so fast, and the results are exploding.

Branding has come to politics. How politics is sold today and how to ensure that people follow the causes pushed upon them – subconsciously – is part of a social media methodology. The media is owned by the entertainment industry, a few large conglomerates. As a result, politics is now sold by sports players, entertainment stars, anyone with a platform is pushing pressing social problems (race relations, health care individual values, sexual orientation, or whatever the platform or issue of the day).

Colin Kaepernick is an example.  He decided to use his position as an NFL Quarterback to outline a cause of police brutality against black Americans. Kaepernick’s platform was to not stand and respect the National Anthem and the symbol of our country.  He chose to kneel and protest a cause he believed was important.  As a result, HE became the focus – not the cause. Individuals love a protest – if it was based upon fact, and had a possible solution.  But in this case, there were missing details in his argument.

The argument grew and was picked up by a significant percentage of other black players in the NFL. It was reinforced by a media propaganda machine, which scoured the news wires to prove the point and expressly identify cases that moved it forward. Then it moved to other sports, and ultimately players started to boycott trips to the White House to acknowledge achievements.

Celebrities have hijacked celebrations with their opinions, as the only defining cause.  Is their cause legitimate? Are protests at an event by a celebrity significant to ordinary people? Are they factually correct?  Does it matter? It MUST matter because Madison Ave sold us the brand image.

Self-righteous and pretentious overnight millionaires are now telling the American people what to believe. They sell their status and their Brand to promote propaganda. It used to be about how they dressed and the glamour of the moment. What they wore or used sold the product. Basketball shoes are now a status symbol because Nike made it that way.

Joy Behar, Jimmy Kimmel, and TV hosts decide to take it upon themselves to promote causes such as abolishing the second Amendment discuss the detailed intricacies of climate science, or plans to redefine healthcare, All because of their personal views.  They do it with a sense of self-righteousness based upon facts fed to them by political operatives.  Any wonder why people have turned these shows off. Why there are empty seats at football games?  Why are ratings down – people have had enough!

Some celebrities do not have the intellectual capacity or facts to dispute their points with real experts.  They just believe it is true, and THAT is all that matters. We used to like a good debate, but today when the debate is lost – insult the other side and get applause. Celebrities are given what to say by propagandists, selling politics, and according to the way we have been ingrained over the last 100 years, we will believe them.  Their personal brand sells their version of the truth.   Facts be damned. Of course – It’s marketing – why would facts matter?

Hollywood, Actors, Producers, sports professionals, news anchors, and others in power have neatly crafted an environment to declare moral superiority.  But where is the moral superiority of an individual based solely upon an image sold to consumers?  Do we trust someone exclusively because they are attractive, have a talent, or can be persuasive in their presentation?  Just because you play a trusted father and husband in a movie does not make you one.  The image of moral superiority they claim to have is based upon an image crafted by someone unknown. One that has been sold to us like sugar water. Some celebrities are morally bankrupt, yet they are proud of their crafted “achievements”  Where is their status to make their claim?  Why should we listen to them or care about what they believe?  Suddenly a tweet or a fact from the past appears, and all of a sudden, that person is out as a spokesperson. They lost their useful value

Consumers must DEMAND accountability, especially consumers of social propaganda.   It is perfectly fine to have an opinion… It is inappropriate to sway opinion based upon made-up facts.  Before you say something prove your truth.   Just because someone is a celebrity does not give them any special information. It is not enough that someone is perceived to be trusted, just because they are a celebrity, Do they have any morality or values?  We have bought celebrity as a reason to believe, but that celebrity is a carefully orchestrated caricature – we now know about the dirty secret perpetrated.   As soon as we demand accountability as a part of our arrangement, we will find ourselves in a newly designed world.   A world where we might not be as manipulated as we once were.