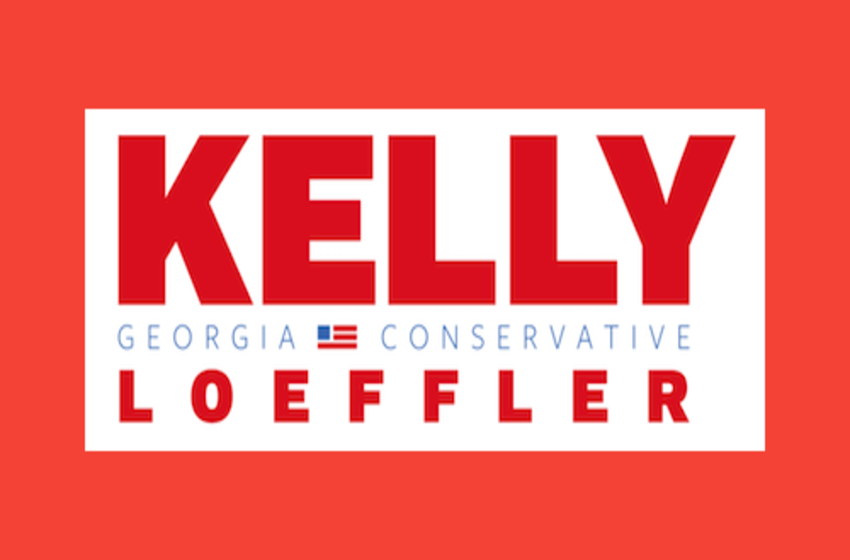 Friend, you should see this email from Senator Kelly Loeffler.  Her race is in a runoff, which means Georgians will go BACK TO THE POLLS Jan. 5 to settle control of the Senate.

Will you chip in $10, $15 or $20 NOW to help her campaign win this vital contest? This will be an expensive race  the most expensive we’ve ever seen. Democrats are spending hundreds of millions of dollars because the Senate majority is on the line.

According to some recent polls, my opponent is ahead in this race with only a few weeks until Election Day. If he wins, it would open the door for the Radical Democrats to take control of the Senate and it would spell disaster for our country.

Here’s an idea of what’s in store for America if the Radical Democrats took the Senate:

And that is just a small sample of the kinds of destructive policy they could enact if they had the Senate.
I need your help in these last few weeks so we can win and prevent this extreme leftist and dangerous agenda. The Democrats want to turn America into a socialist country, and I won’t stand for it.

Together we can save the Senate and save America. We will not live under socialist control and we’ll make sure to keep the values our nation was founded on.

The maximum allowable contribution per individual to Georgians for Kelly Loeffler is $5,600 ($2,800 for the general and $2,800 designated for a potential general run-off election).
A couple may contribute up to $11,200 ($5,600 for the general and $5,600 designated for a potential general run-off election) if drawn on a joint account and if this form is completed and signed by both contributors.
Federal Multi candidate PAC’s may contribute $5,000 per election.
Federal law requires that Georgians for Kelly Loeffler use best efforts to report the name, mailing address, occupation and name of employer for each individual whose contributions aggregate in excess of $200 in an election cycle.
Contributions to Georgians for Kelly Loeffler are not deductible as charitable contributions for federal income tax purposes.
Contributions from corporations, foreign nationals who are not lawfully admitted for permanent residence, and federal government contractors are prohibited. Contributions are subject to federal contribution limits.
By providing your phone number, you are consenting to receive calls and SMS/MMS messages, including autodialed and automated calls and texts, to that number from Georgians for Kelly Loeffler. Msg & data rates may apply. Terms & conditions/privacy policies apply: https://kellyforsenate.com/mobile-terms-conditions/ & http://kellyforsenate.com/privacy-policy/