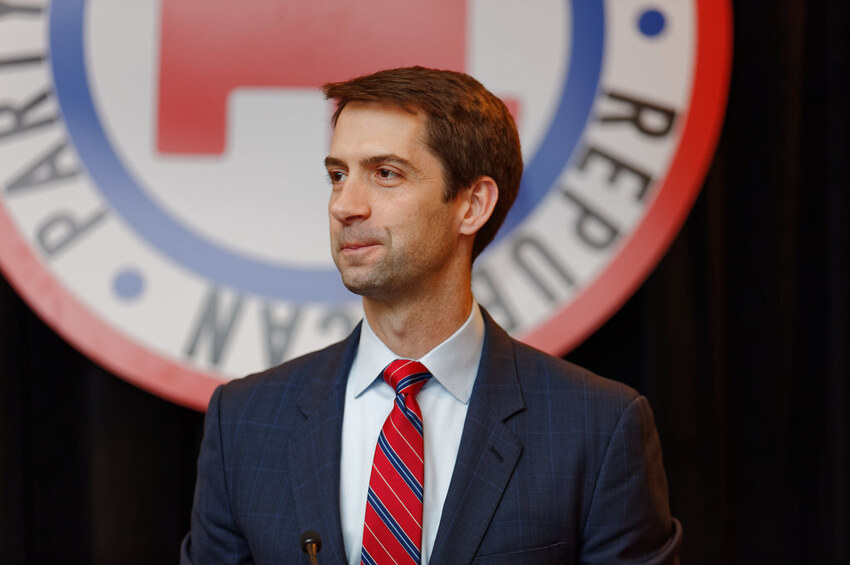 Senator Tom Cotton of Arkansas joined me this morning to discuss his upcoming role as a juror in the trial of Presidnt Trump:

HH: Good morning, Senator Tom Cotton, how are you?

TC: Good morning, Hugh. It’s great to be on with you.

TC: …and hope that you and all of your listeners have gotten off to a good start to the very short Christmas season this year. I’m sure all of your shopping is already done.

HH: It’s all done. It’s all cyber shopping. Tom Cotton, I’ve known you a very long time, since I think you were a Ranger on deployment in Iraq. Did you ever in your imagination see yourself as a juror in an impeachment trial of a president?

TC: No, regrettably, Hugh, it looks like I may be that. The Democrats in the House have continued with their obsession about impeachment, and I gather they’re probably going to pass articles of impeachment sometime this month unless they come to their senses, in which case it will come to the Senate for a trial. I don’t think anyone expects that there will be 67 votes to remove the President from office. In fact, I think there’ll probably be more Democratic votes against impeachment in both the House and the Senate than there are Republican votes in favor of it. The really regrettable thing, too, is that the people’s business is not being done in the meantime, Hugh. We haven’t passed a budget to fund our government, especially our military. We haven’t passed the annual Defense bill that’s been passed 58 consecutive years. We haven’t passed the Mexico-Canada agreement, which has been waiting for a year now for all of our farmers and forester and ranchers and manufacturers. So there’s a lot of work that is not getting done while Nancy Pelosi’s House is obsessed with impeaching the President as they have been since January 20th, 2017.