Julie Kelly of American Greatness tweeted images of the subpoenas:

ccording to Megg’s attorney, the names of at least three men that multiple non-traditional media outlets have suggested are federal agents or informants will prove his client’s innocence and show that the J6 commission is politically motivated.

National File reports – Rhodes’ presence in Washington, D.C. has been the subject of much skepticism, with Darren Beattie’s Revolver News publishing a series of investigative reports suggesting he may be working with the federal government or its intelligence agencies, in some capacity. 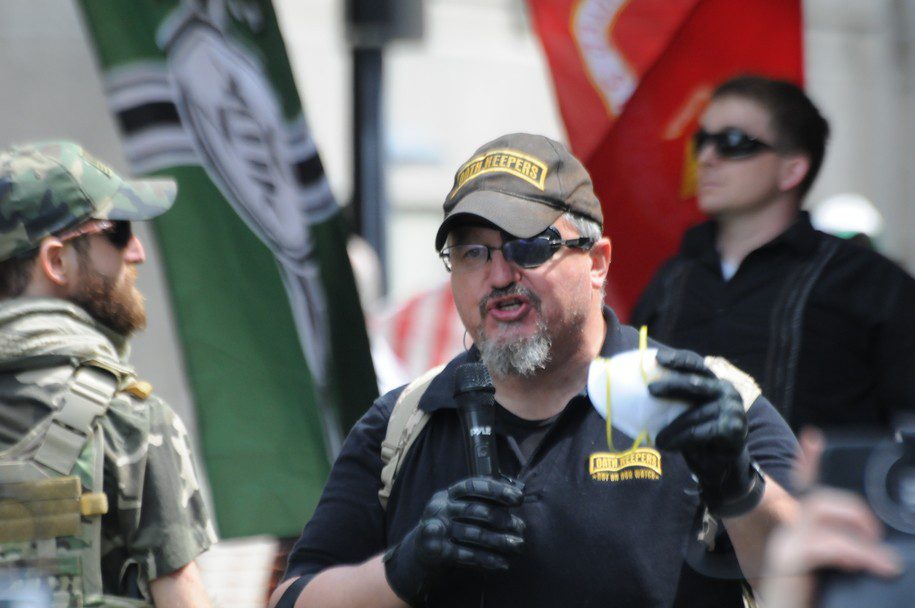 While many of the Oath Keepers who Rhodes led to Washington, D.C. that day were arrested – some, like Meggs, have been held without bail for nearly a year – Rhodes has not been charged. 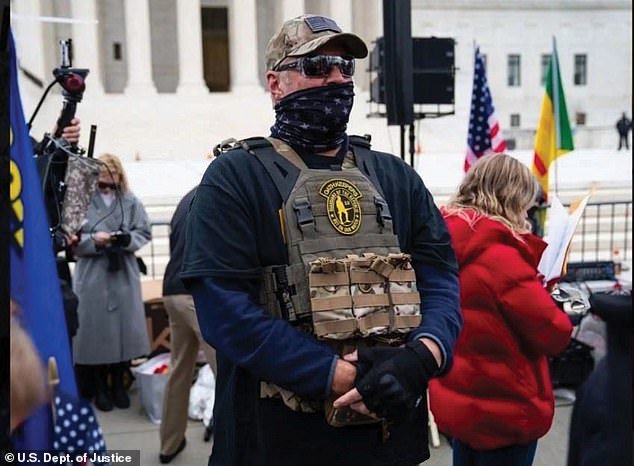 Rhodes was voluntarily interviewed by the FBI but has not been arrested, and the government does not appear to suspect him of committing crimes on January 6.

Epps’ identity became known in conservative circles due to the exhaustive work of Revolver News, which compiled extensive video showing Epps urging conservatives gathered in Washington, D.C., to storm the U.S. Capitol on and before January 6, 2021.