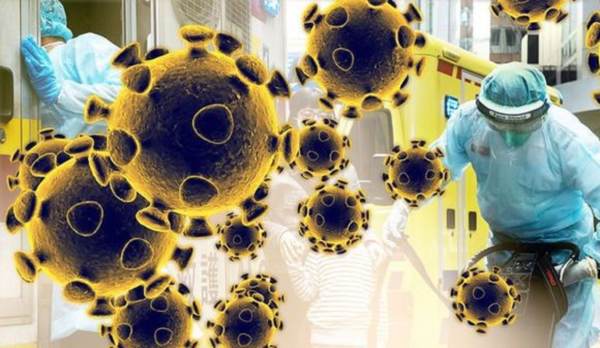 There are several things we know today about the Wuhan coronavirus that we did not know two months ago:

** It is not as dangerous as first reported. The mortality rate is somewhere around 0.1% to 0.3% similar to a seasonal flu unlike the 3.4% number that the WHO was throwing around in early March.

** The Wuhan coronavirus is not a threat for children especially children under 10 who are not transmitters of the disease.

** Dr. Fauci was wrong almost every step of the way in understanding and controlling the disease.

** Dr. Fauci and Dr. Birx and their poor judgment put over 30 million Americans out of work and killed thousands of businesses.

** The WHO pushed these draconian models used and promoted by Fauci and Birx.

** Herd immunity is reached safely when a majority of Americans who are young and healthy contract and recover from the disease.

** The Swedish model of less restrictive measures is the preferred model. We didn’t need to destroy the economy.

NIAID Director Dr. Tony Fauci and Dr. Deborah Birx rushed in to the Oval Office in early March to warn President Trump of the killer pandemic that had reached our shores.

Fauci and Birx told President Trump the US could see up to 2 million deaths from the coronavirus.

The two medical experts then explained the US would have to shut down the economy in order to survive the pandemic to prevent the hundreds of thousands of deaths they expected.

So President Trump took their advice and shut down the greatest economy in US history.

But now it appears, after 30 million Americans have lost their jobs, that Fauci and Birx were wrong.

A new study posted at MedRX finds that Western Europe’s draconian lockdowns may not have saved any lives compared to less restrictive measures.

Knockdown of the Euro Lockdowns: “Extrapolating pre-lockdown growth rate trends, we provide estimates of the death toll in the absence of any lockdown policies, & show that these strategies might not have saved any life in western Europe” https://t.co/KPbZo5gLvI pic.twitter.com/va3l6ykh1C

It looks like it’s time to change course in America.