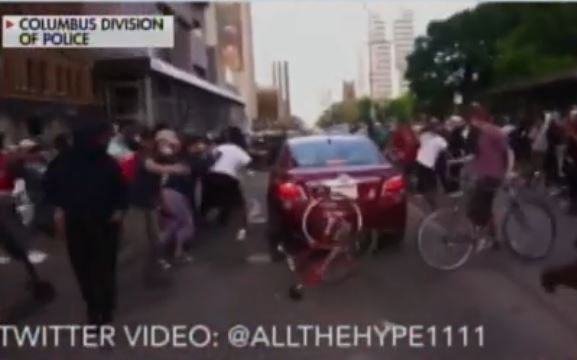 Columbus, Ohio police are still looking for the violent Black Lives Matter protesters who attacked an elderly man with Cerebral Palsey during their May riots.

Columbus police released video this week that documents people engaging in violent behavior directed at a victim with Cerebral Palsy and his vehicle as well as others who actively came to his rescue and attempted to stop the violence. The video shows the violent BLM protesters jumping on his red Buick, throwing objects at it, and smashing out its windows.

Eldon Hawkins is 58-years-old and has cerebral palsy. 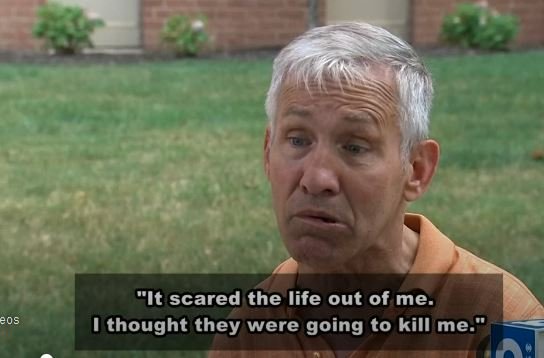 Eldon told 10 WBNS he thought they were going to kill him.

Columbus Police asks anyone with info or video evidence regarding this incident to come forward.