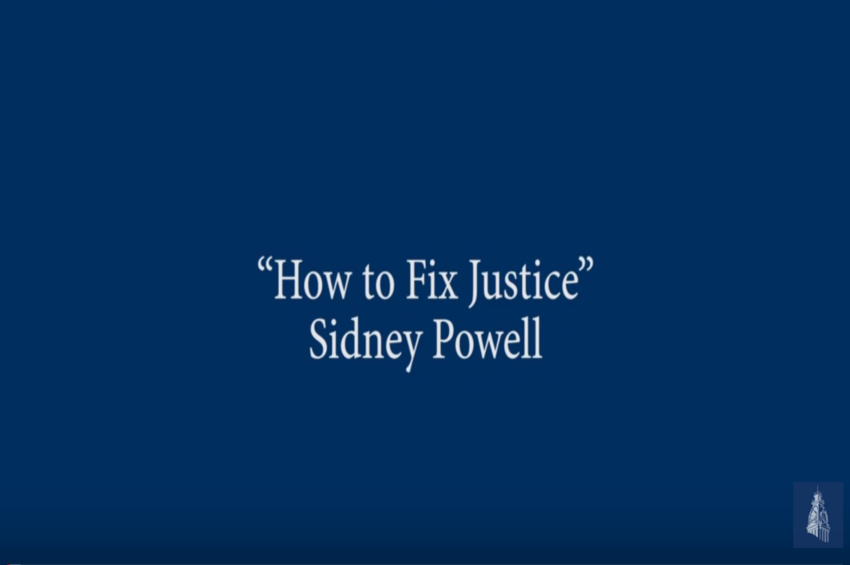 Sidney Powell, an attorney on President Trump’s election legal team, warned a flurry of lawsuits are imminent against election officials who certify the results of the election that she believes are fraudulent.

The former federal prosecutor, who is also the lead attorney for retired Lt. Gen. Michael Flynn in a case about lying to the FBI, told Fox Business host Lou Dobbs on Thursday that the Trump camp is pressing forward with legal action, targeting election officials as they certify the 2020 results in several key battleground states that have been called for President-elect Joe Biden.

“Are you pressing forward with legal action against them for those violations?” Dobbs asked, referring to two specific voting machine companies, Dominion Voting Systems and Smartmatic.

“Not against the company and the software,” Powell responded. “But the suits will be against the election officials to invalidate the results of the election and force it to the legislatures and the Electoral College and then the Congress if necessary.” 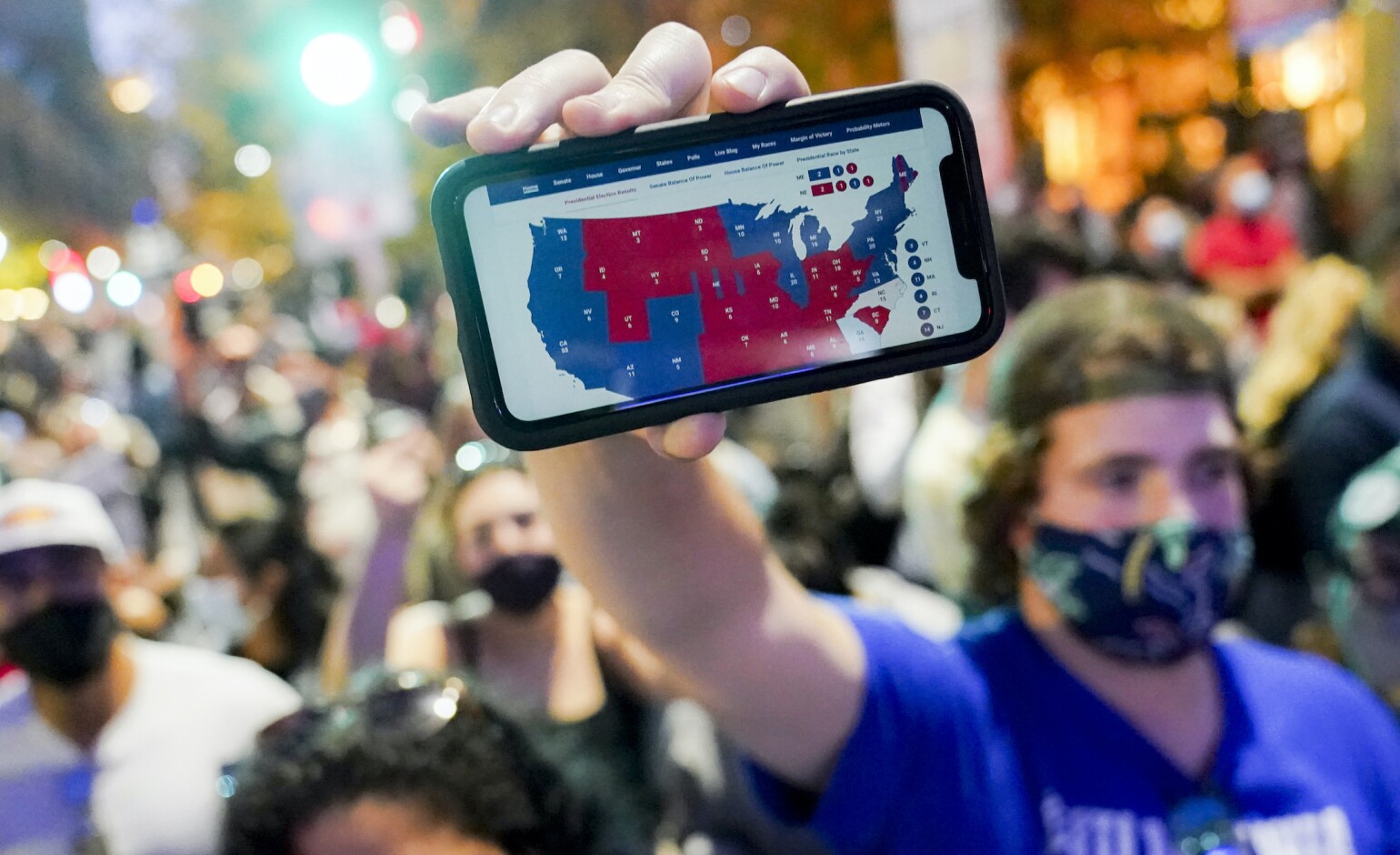 How the Electoral College map has changed after the 2020 election

Before the warning, Powell asserted that Dominion and Smartmatic are “inexplicably intertwined.”

Trump allies have also claimed that Smartmatic owns Dominion, but there is no evidence a partnership exists between the two. Both companies say they do not collaborate with each other in any way.

Earlier, Powell appeared with former New York City Mayor Rudy Giuliani and other members of Trump’s election legal team at a press conference in Washington, D.C., to allege an elaborate plot by his opponents to “rig” voting machines in the presidential election, delivering the race to Biden.