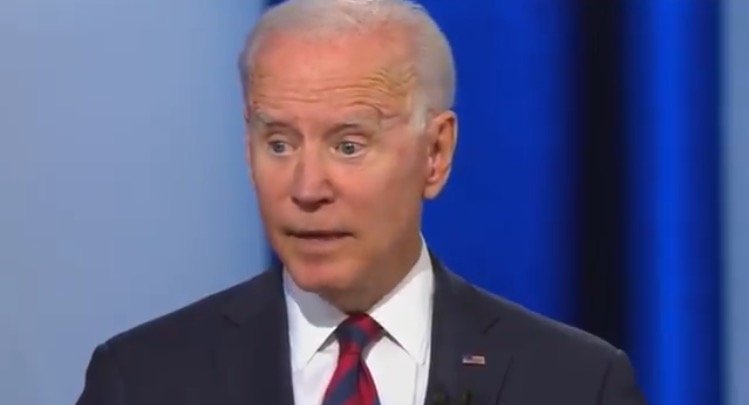 CNN cried when they wrote this.

Americans have lost 3 years of wage gains this year due to the historic inflation under Joe Biden.

Inflation reached a 40 year high at 6.2% in December. Joe Biden had to work really hard to get those numbers.

And on Tuesday Biden increased mileage standards on vehicles in order to make it impossible for American automobile manufacturers and energy companies.

Joe Biden is simply the worst.

President Joe Biden is struggling in the minds of the American public. While his approval rating is down on a slew of issues, his difficulties are perhaps most noticeable on the economy.

Biden now sports the lowest net economic rating of any president at this point through their first term since at least Jimmy Carter in 1977.

In the latest CNN/SSRS poll, Biden comes in with a 44% approval rating to 55% disapproval rating among registered voters on his economic performance. This makes for a -9 point net approval rating. The average of all polls taken in December is quite similar with Biden at -13 points on the economy.

To put that in perspective, the average president at this point in the last 44 years (since we have been polling on the topic) had a net economic approval rating of +5 points. That means Biden’s is 18 points worse than the average.

The best rating, perhaps unsurprisingly, belonged to George W. Bush following the September 11 attacks. He was at +37 points at a time when his approval ratings on all issues were high thanks to the “rally around the flag” effect.

Notably, Biden’s net rating is worse than his two immediate predecessors, Barack Obama in December 2009 and Donald Trump in December 2017.