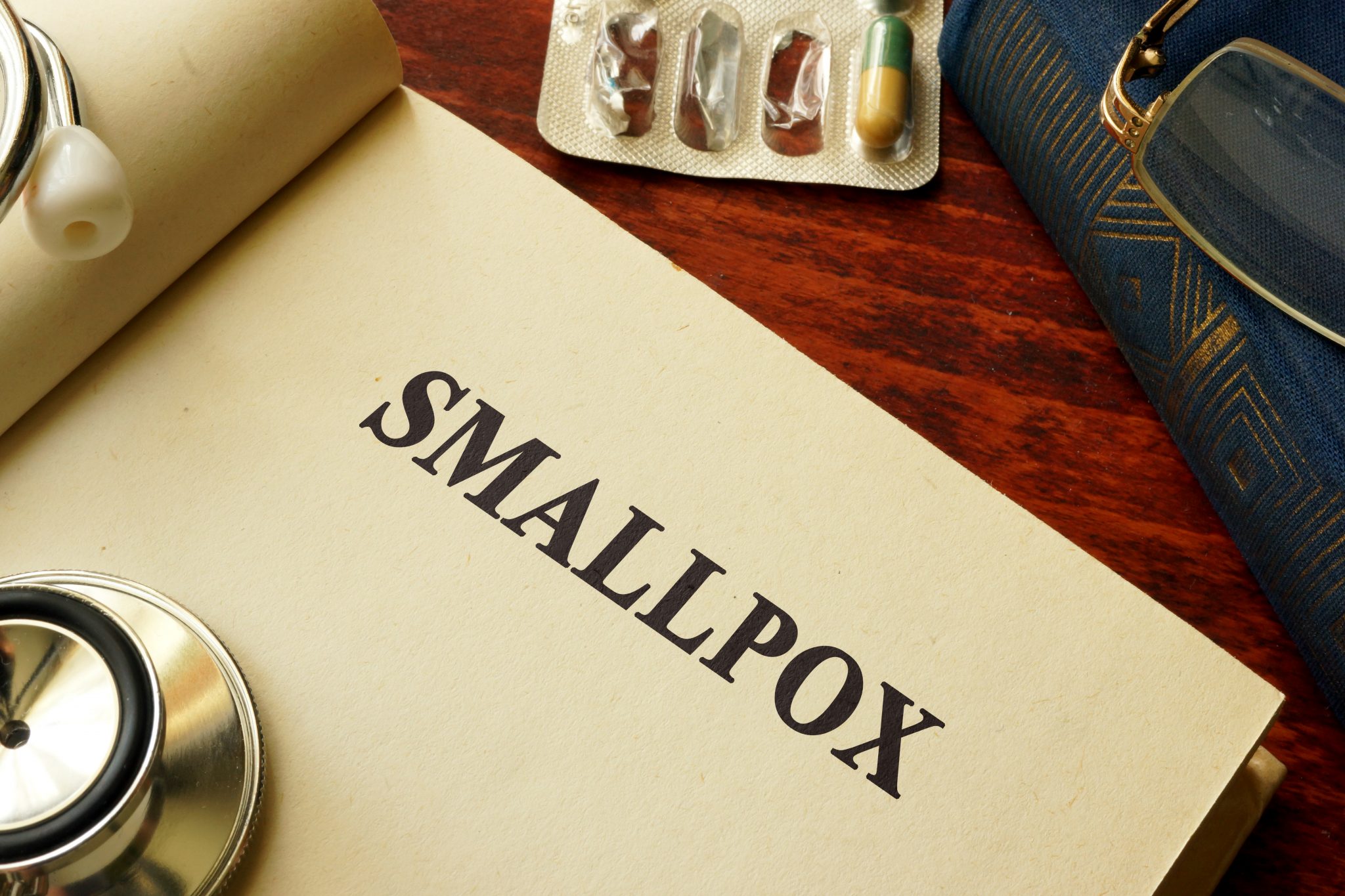 On November 16, 2021, it was reported that 15 vials of smallpox (variola) were found at Merck’s North Wales, PA laboratory in a freezer. While many people are panicking about smallpox being used as a bioweapon to unleash on Americans, as Bill Gates suggested just a couple weeks ago, the real question is – were there really vials found, or is this to invoke panic, siphon off another slush fund, and potentially prep for a future false flag event as another cover story to build the human enslavement system the globalists so desire?

Whether this is an impending false flag or a future event they wish to roll out, the timeline below paints a very interesting picture, especially the fact that the FDA just approved the first antiviral treatment for smallpox on June 4, 2021, and continues to add the smallpox vaccine to its Strategic National Stockpile. Furthermore, this isn’t the first time that smallpox vials were allegedly found outside of the CDC. It supposedly happened in 2014, when they found 6 vials in a cardboard box, stuffed away in a cold storage room at NIH. Have these labs been experimenting with it, or were vials really found in these locations?

There are allegedly only two locations in the world who house the smallpox virus, one being the CDC and the other is Russia’s State Research Center of Virology and Biotechnology, also known as the Vector Institute, located near Novosibirsk in Siberia.

The Center for Strategic and International Studies (CSIS), Johns Hopkins Center for Civilian Biodefense Studies, Analytic Services, Inc. (ANSER) designed and initiated an exercise with former senior officials to respond to a bioterrorist smallpox attack on US citizens, and General Dennis Reimer of the Memorial Institute for the Prevention of Terrorism (MIPT) funded “Dark Winter.”

In November 2020, Joe Biden warned of a “very dark winter,” in regards to the Covid cases rising, and onRead More