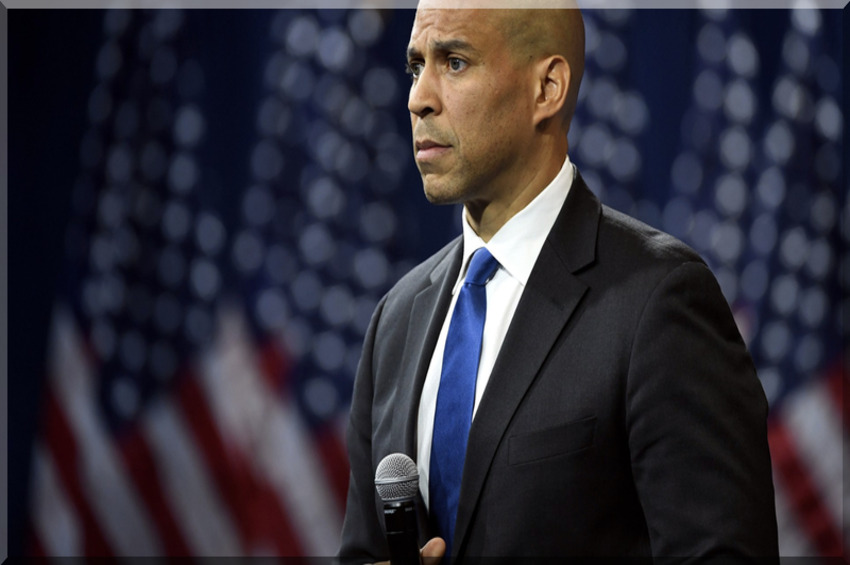 Can we get a #Primarysowhite?

Following his complaints about being excluded from the ‘all white’ Iowa debate stage, New Jersey Sen. Cory Booker is reportedly preparing to drop out of the race, NBC News reports.

Booker broke the news in an email to supporters, where he said he would “carry this fight forward – I just won’t be doing it as a candidate for president this year.”

Here’s what he said, according to NBC:

“Nearly one year ago, I got in the race for president because I believed to my core that the answer to the common pain Americans are feeling right now, the answer to Donald Trump’s hatred and division, is to reignite our spirit of common purpose to take on our biggest challenges and build a more just and fair country for everyone,” he said in an email to supporters obtained by NBC News. “I’ve always believed that. I still believe that. I’m proud I never compromised my faith in these principles during this campaign to score political points or tear down others.”

“And maybe I’m stubborn, but I’ll never abandon my faith in what we can accomplish when we join together,” he continued. “I will carry this fight forward – I just won’t be doing it as a candidate for president this year. Friend, it’s with a full heart that I share this news – I’ve made the decision to suspend my campaign for president.”

“It was a difficult decision to make, but I got in this race to win, and I’ve always said I wouldn’t continue if there was no longer a path to victory,” he told supporters. “Our campaign has reached the point where we need more money to scale up and continue building a campaign that can win – money we don’t have, and money that is harder to raise because I won’t be on the next debate stage and because the urgent business of impeachment will rightly be keeping me in Washington.”

Booker’s departure leaves former Mass Gov. Deval Patrick as the only black candidate in the race. Andrew Yang is the only Asian-American male, while Tulsi Gabbard remains the only remaining minority female candidate.

The frontrunners are still two white men, and one white woman, with the primaries just around the corner.