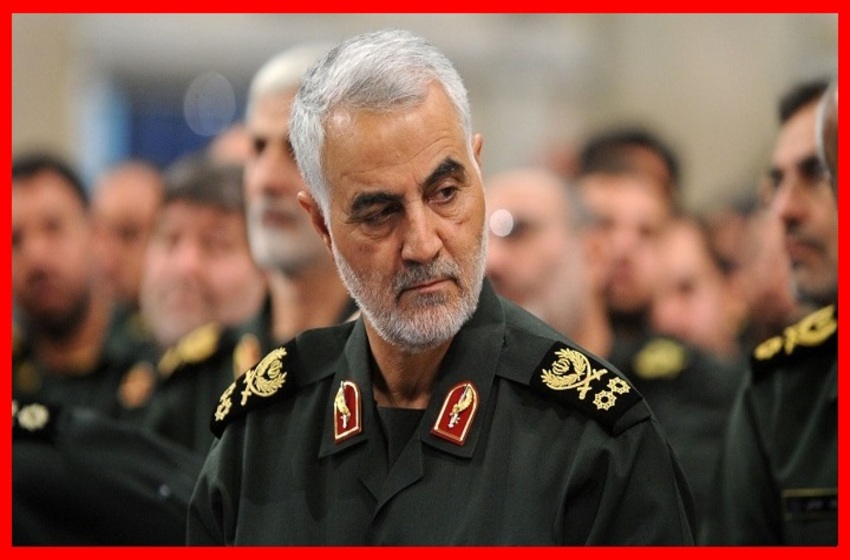 “Killing Quasem Solemani was actually a de-escalating event,” states “Michael Pregent of the Hudson Institute, a well-connected Middle East intelligence expert who’s also fought in that region.” Pregent reveals why killing top Iranian General Qassem Soleimani was a necessity and why he posed an imminent threat, contrary to the persistent undermining of Trump by the Leftist media.

Pregent exposed the real danger that warranted the strike. He revealed in a CBN interview:

They were going to take over the embassy, take all the Americans in the embassy hostage and then broker their release in exchange for sanctions relief.

Rocky Sickmann was one of 52 Americans taken hostage at the U.S. Embassy in Tehran in 1979 and held captive for 444 days. Sickmann said that the “killing of Soleimani has been a long time coming,” and that “they knew he was not coming in for a Tupperware party. He was coming in to make a major plan to kill additional Americans.”

As former U.S. Ambassador to the United Nations Nikki Haley put it: “The only ones that are mourning the loss of Soleimani are our Democrat leadership, and our Democrat presidential candidates.” 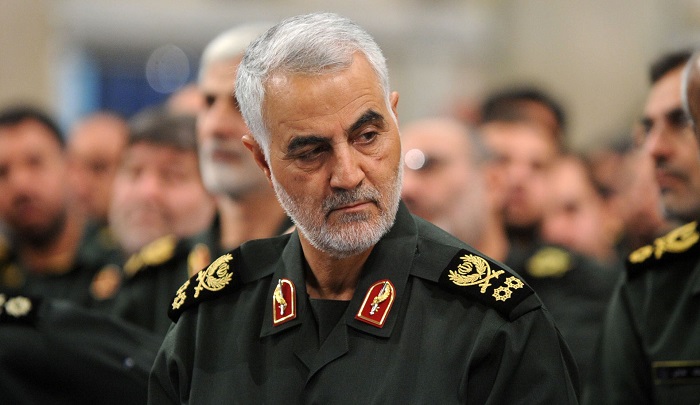 CBN News has learned new details about the imminent threat that led to the killing of Iranian military leader Qasem Soleimani.

The information came from Michael Pregent of the Hudson Institute, a well-connected Middle East intelligence expert who’s also fought in that region.

During an interview with CBN News on Tuesday, Pregent said the so-called “chatter” regarding the situation could not be ignored.

“It was the best move we could have made,” Pregent said.

Pregent said his sources provided a clear picture of the threat Soleimani posed to the US Embassy in Baghdad, making his demise a must.

“The chatter was they were going to do a 1979 hostage siege,” Pregent told CBN News.

“They were going to take over the embassy, take all the Americans in the embassy hostage and then broker their release in exchange for sanctions relief,” he explained.

While Soleimani was the main target, Pregent says the other terror leader killed in the strike would have also played a key role in the siege.

“The chatter was they were going to put Abu Mahdi al-Muhandis in as prime minister,” Pregent said. “So do a coup and then seize the embassy.”

Pregent said when militia forces penetrated the embassy on Dec. 31, it was essentially a dress rehearsal for what was to come.

“The next thing they wanted to do was roll through the embassy in a protest with civilians with Iraqi flags and make it look like the protestors were taking the embassy when it was really the militias,” the intelligence expert continued.

Pregent says if Soleimani and Al Muhandis had lived, the coup was all but certain