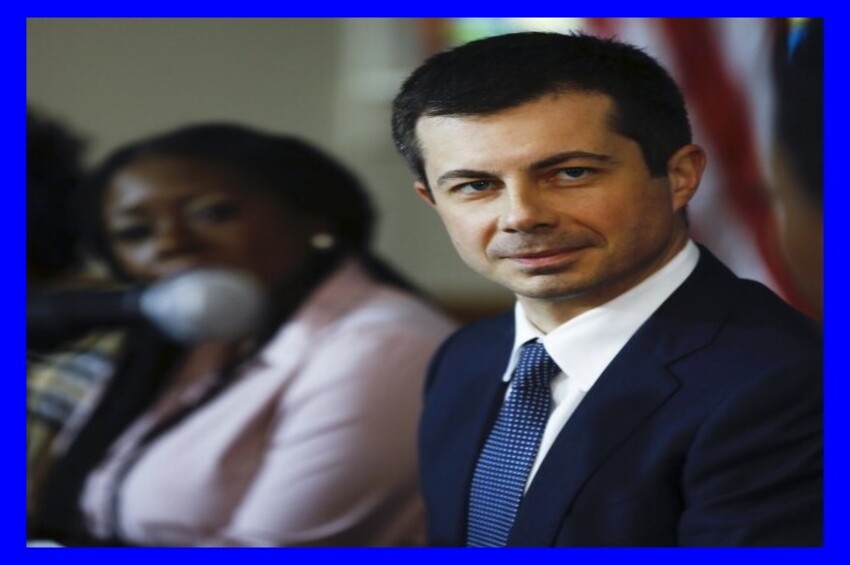 COLUMBIA, South Carolina — South Carolina’s Democratic primary is the latest sign that Pete Buttigieg’s moment in the spotlight could be quickly coming to a close.

Buttigieg is trying to push ahead past South Carolina, where former Vice President Joe Biden was expected to dominate. He traveled on Saturday to North Carolina and Tennessee, states that vote in the March 3 Super Tuesday contest, rather than hold an election night party in South Carolina.

The 38-year-old millennial, veteran, and married gay man quickly became a celebrity last year in political circles in the overwhelmingly white states of Iowa and New Hampshire, where he had large organizing teams and voters were flooded with Democratic presidential hopefuls for months. 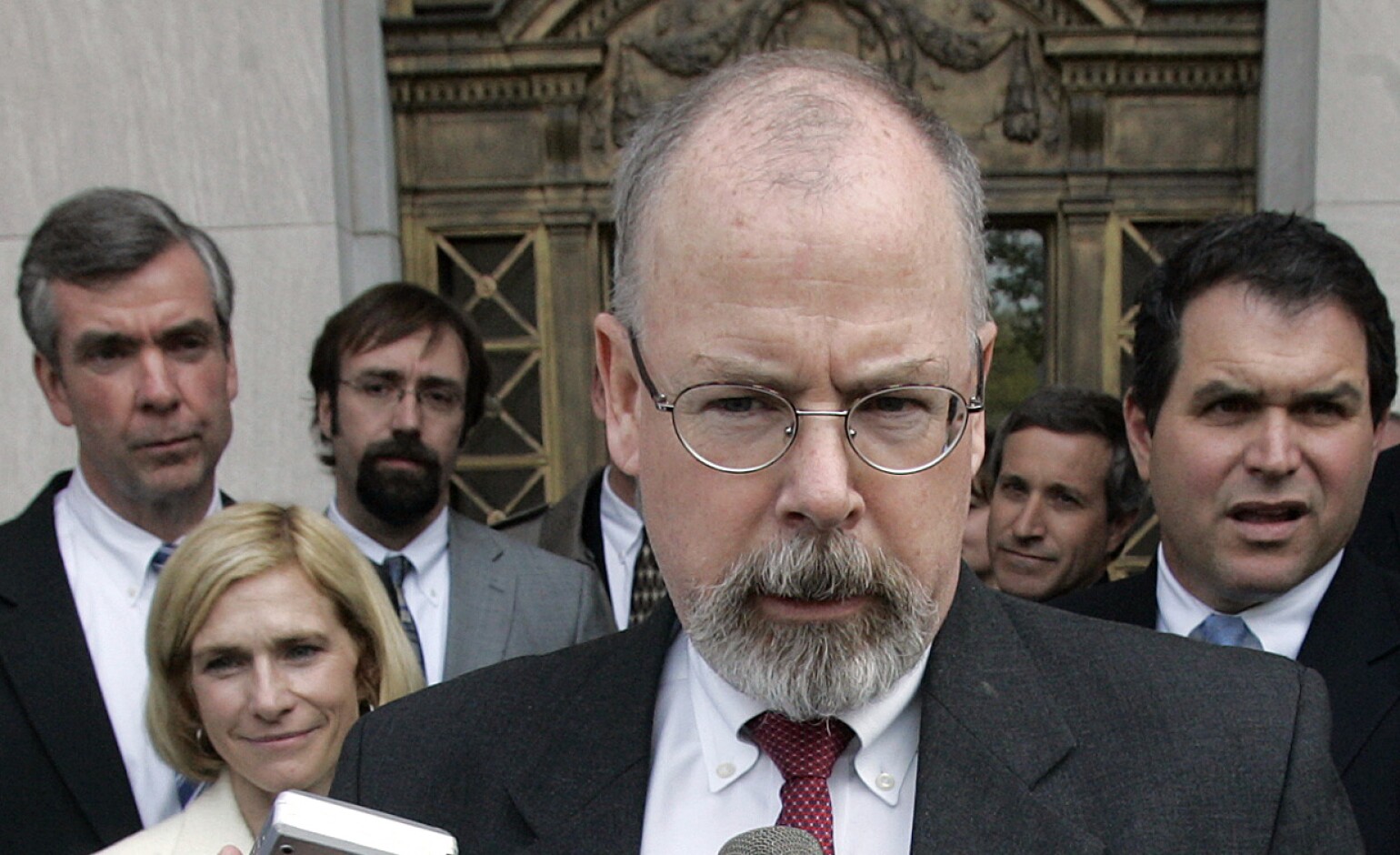 Buttigieg does have a cadre of dedicated fans.

“I LOVE HIM. You can put that in all caps,” said Olivia Kyle, a 19-year-old student at the University of South Carolina, at Buttigieg’s last South Carolina rally on Friday with over 1,000 people.

But his lackluster showings in Nevada, and now South Carolina, expose challenges appealing to voters in other parts of the country looking for a candidate with more governing experience, question his handling of minority issues, or simply don’t know much about him.

“I don’t know that much about him,” said Christine Washington, 43, a home health business owner who attended an event for businessman Tom Steyer in North Charleston on Thursday. “I think the only thing” — she turned to a friend, unsure — “Is he gay?”

Kathene Winston of Summerville, a retiree also at the Steyer event, said that she didn’t like how Buttigieg attacked Minnesota Sen. Amy Klobuchar’s record on immigration at the Nevada presidential debate last week.

“I don’t like it when he attacked the lady on the TV,” Winston said. “Come on now, we all going for the same thing.”

Exit polls found that Buttigieg captured limited support among black voters, who made up a majority of the South Carolina Democratic primary electorate.

Those challenges appear likely to continue through the Super Tuesday contests. RealClearPolitics averages show that he is polling under 10% in the delegate-rich states of California and Texas.