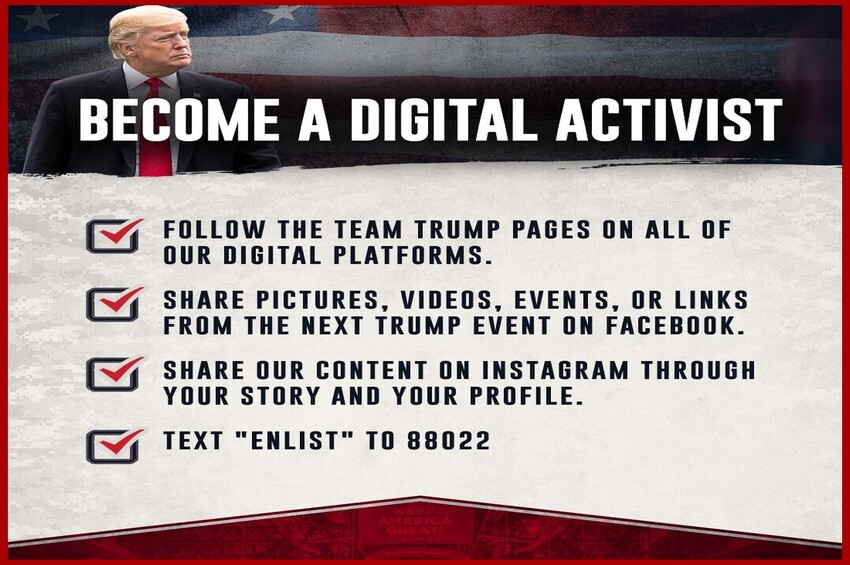 The Trump campaign is mobilizing an “army” of supporters with step-by-step guides to register voters and to get out the vote in person or online.

“We all know that the Democrats and liberal media will pour billions in their effort to defeat President Trump,” Trump campaign spokeswoman Kayleigh McEnany said in a video calling for volunteers to “enlist” as a “bundler” for the campaign. “Once you’re a part of the Trump Victory Finance Committee, you’ll be able to involve friends, family, and colleagues in the campaign,” tracking your total raised and building status among the network of volunteer fundraisers, she said.

Launched on Monday, the new Army for Trump website looks like a road map for “Team Trump” to reach the 2 million trained volunteers that campaign manager Brad Parscale said it would have by November. “It’s time to get out there and start knocking on doors, making phone calls,” Parscale said recently at the Conservative Political Action Conference. “It’s time to become digital activists and fight.” 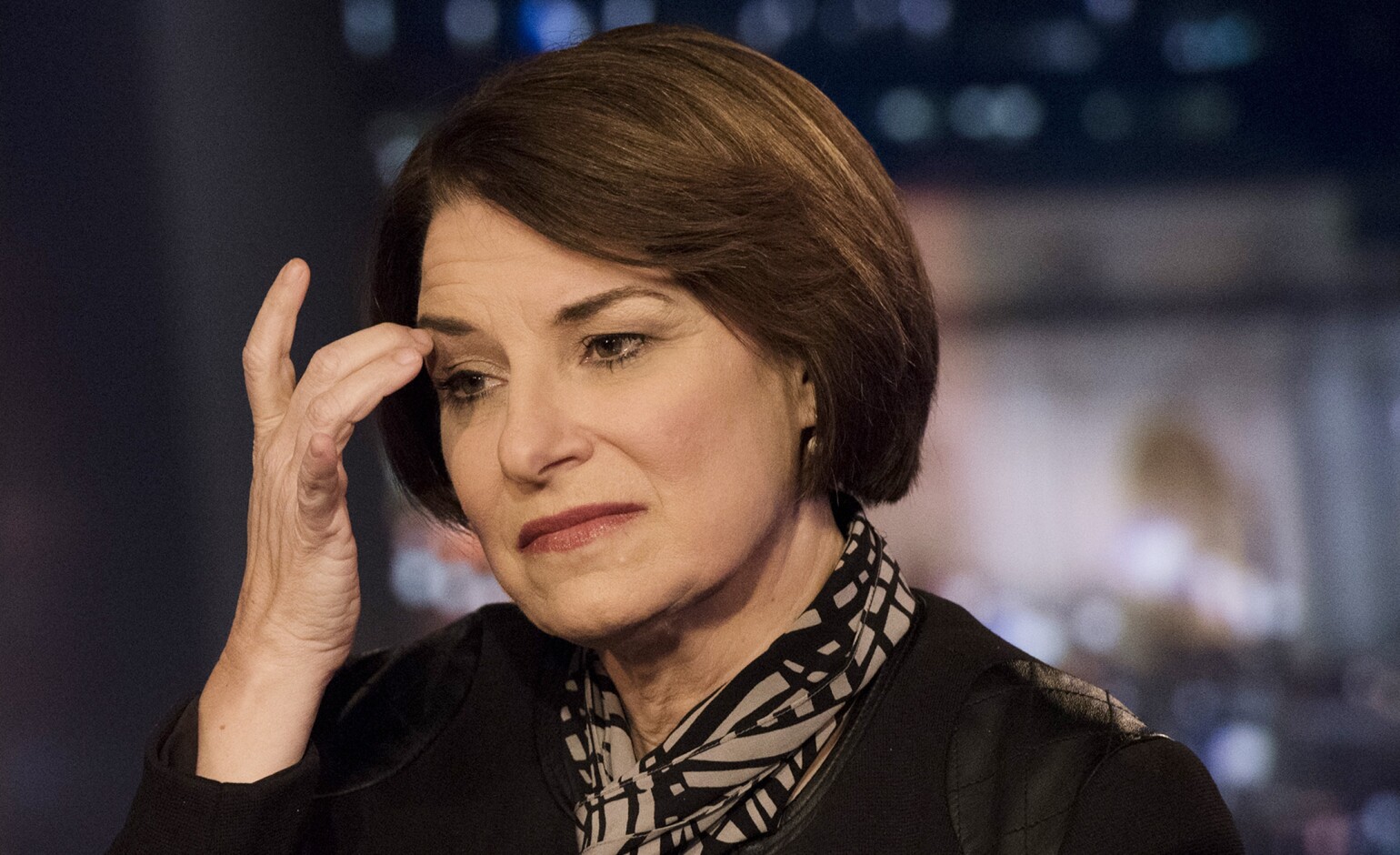 Digital activists are encouraged to sign up to receive text messages from the Trump campaign, to follow the Trump team on social media, and to share tweets and messages with their followers.

“I think it’s always good to compare and contrast where we are today in 2020, versus where we were in 2016,” Lara Trump said at CPAC in a joint appearance with Parscale, mentioning an analogy of his that the 2016 campaign was a plane being built in real-time. “This time,” Parscale said he told the president, “let’s build an entire fleet before we even take off from the ground.”

Registering voters is one priority for the campaign, whose data shows that registration makes a voter 80% more likely to turn out on Election Day. Team Trump is heavily engaged in recruiting new voters in swing states and states that traditionally vote Democratic in their bid to secure a Trump victory, with plans for outreach to black voters, rapid-response, post-rally televised ads, and a Trump blimp.

Like @EricTrump said, your support will be key to re-electing @realDonaldTrump to 4 more years! pic.twitter.com/6Ljy9UxxTV