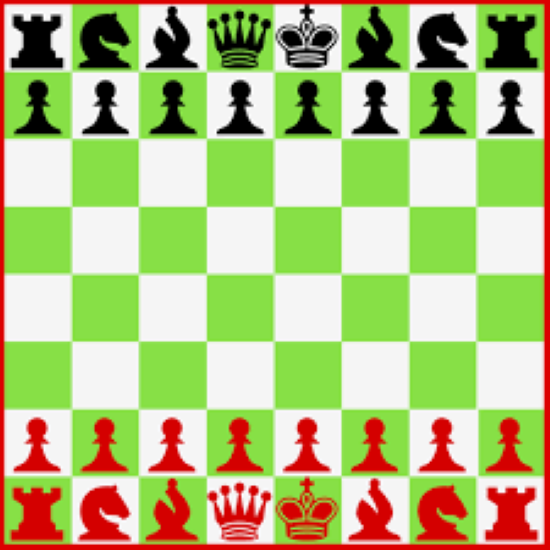 I think some people need one. At any point in our history when energy production was prospering all Americans were prospering, some may say that’s a fact easily uncovered. The fact is our system of finance, Capitalism, thrives off energy production because that one industry supports many others in America. For that reason, America also became the leading nation in clean energy production, NO OTHER NATION produces cleaner energy than America, or as much, it’s what we do best.

If we can just start with that fact then we should ask the question why is America not doing that & who is responsible?

1. Why did the govt restrict & shut down our energy production, a major source of America’s prosperity & safety?

2. Why is the govt willing to give $ to energy sources from terrorist nations, dictatorships & enemies of our way of life?

3. Why is this government willing to support countries with revenue that are the largest polluters of the environment, isn’t that a contradiction to their green energy policy?

4. Why did America’s economy begin to falter once this govt took control? Another one of those easy-to-prove facts.

5. Why did this govt drain our National Reserve oil, only to be used for national emergencies, placing America in jeopardy?
Could that have been an attempt to lower gas pump prices for a few months prior to an election?

6. Why doesn’t this govt bring America back to its energy independence & dominance producing the cleanest energy on the planet & supplying our Allies with much-needed energy made in the USA?

7. Why is it that scientists, institutions, agencies, and corporations who receive federal $ support the climate policy while those entities who receive no federal $ say there is no climate problem, only one of them can be factual.

This is not the only issue in America but one I feel is easily proven. So if ya know someone who is confused just send them this & see if they have a starting point. We need to communicate with everyone, Americans need to be aware of where the truth & vote accordingly. Yes, this is the 2nd American Revolution, we are all living through it, a part of it & history will judge us Patriots of today.

I found a good group for info, worth a look when ya have time: https://conservativechoicecampaign.com

We have 2305 Patriots who get these stories via a Constant Contact email, if you want to be added send an email to: [email protected] and let me know what state you live in.