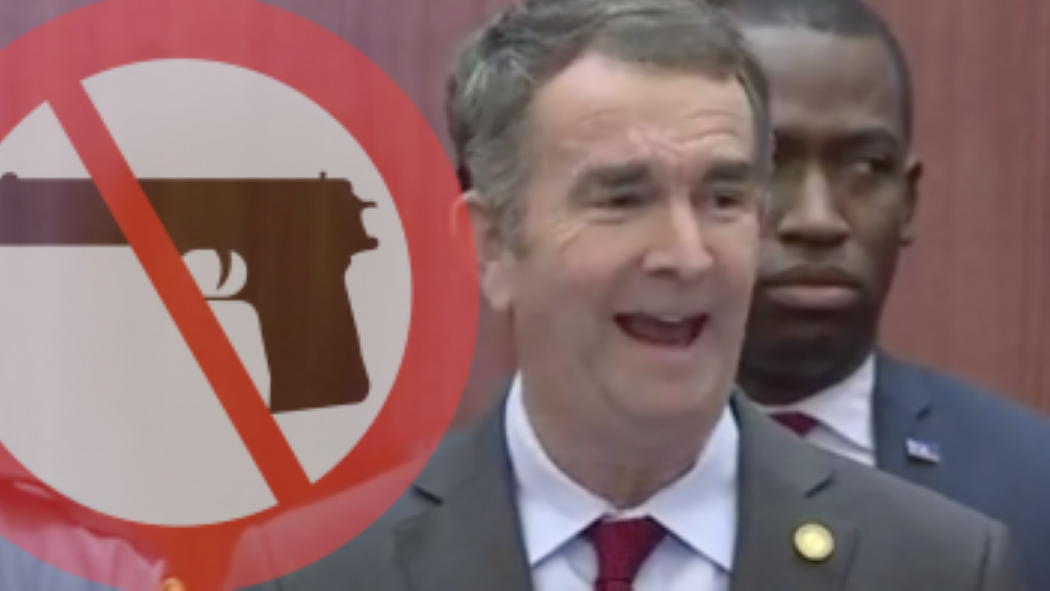 Days before Second Amendment supporters are set to rally at the State Capitol grounds in Richmond, Virginia; Governor Ralph Northam has banned all firearms from the area.

“I am declaring a state of emergency in Richmond from Friday evening until Tuesday evening. This will include a ban on weapons of any kind in Capitol Square during that time,” Northam said during a Wednesday press conference.

“It makes no sense to ban every other weapon but allow firearms.”

Northam claims that “intelligence shows a threat of armed militia groups storming our capitol” and claims state intelligence analysts have seen rhetoric similar to Charlottesville in 2017.

“They are not coming to peacefully protest,” Northam said.

Thousands are expected to participate in a rally on Monday to voice support for the Second Amendment following a series of anti-gun measures pushed forward in recent days by Virginia’s Democratic legislative majority.