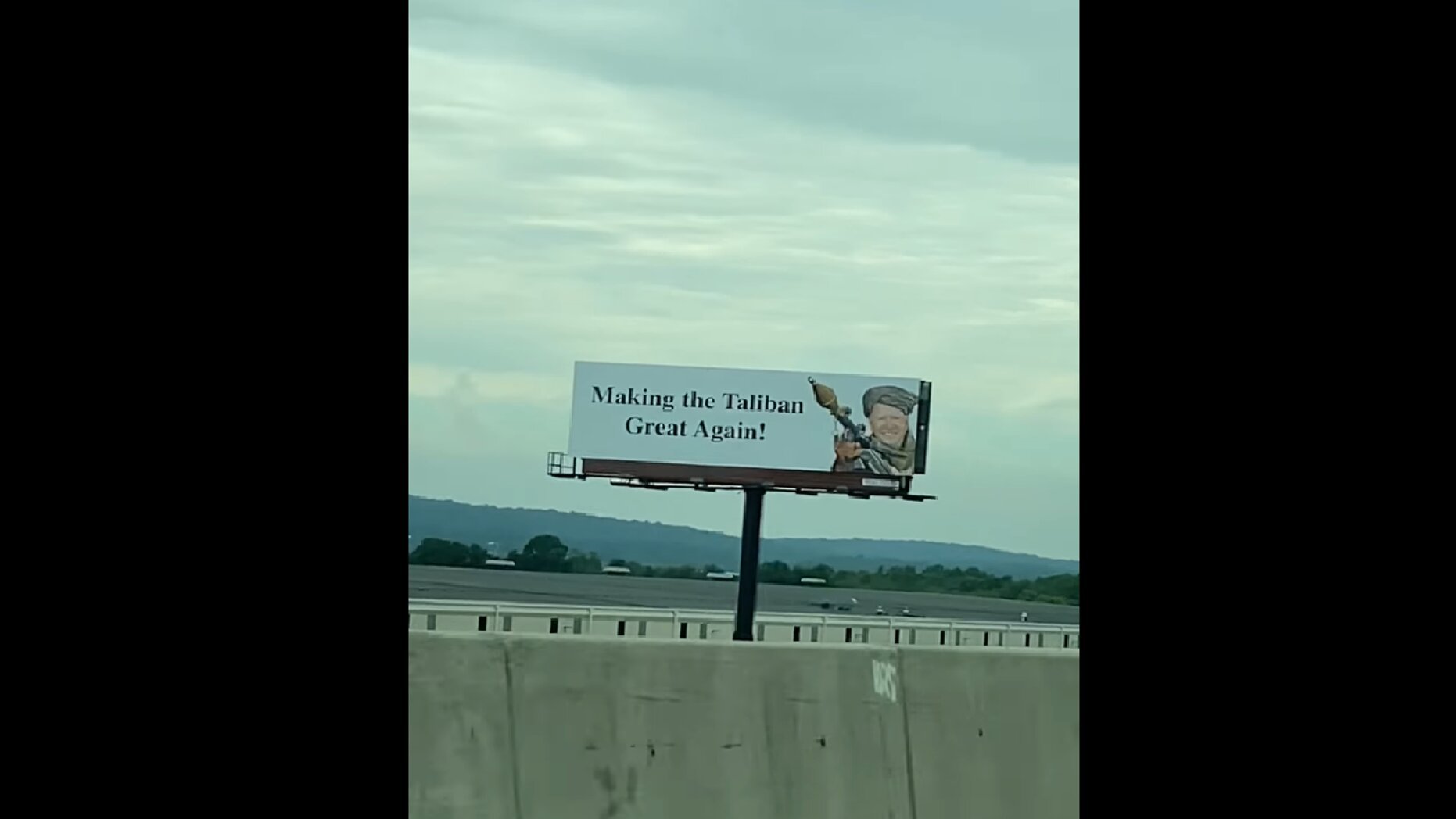 Former State Senator Scott Wagner has said that billboards would be up for a period of two months.

In an interview with Fox News Wednesday, former Pennsylvania state senator said that he had placed about 15 billboards in the area, each with an image of President Joe Biden dressed in military uniform and the slogan “Making the Taliban Great Again.”

There are “several reasons,” said Scott Wagner, who served as a Republican state representative in a district that included York County from 2014 to 2018.

Wagner believes President Biden’s withdrawal from Afghanistan widely viewed as botched has made us the “laughing stock of the world,” he said in his letter.  because they are publicly claiming that they pushed the United States out of Afghanistan.

Wagner went on to say that the liberties that “young people have experienced since we landed in their country will be taken away now that the Taliban is in control.”

A veteran himself, he claims to have met hundreds of veterans during his tenure in the Pennsylvania State Senate.

In an interview with Fox News, he said, “What do we say to families who lost loved ones in the Middle East – the country these people served and died for left Afghanistan with its tail between its legs,” he told Fox News. “It seems that President Biden was hell bent on rushing out of Afghanistan – his ego and lack on information is going to prove to be very bad for the United States.”

According to Wagner, the billboards will remain up for a total of two months.