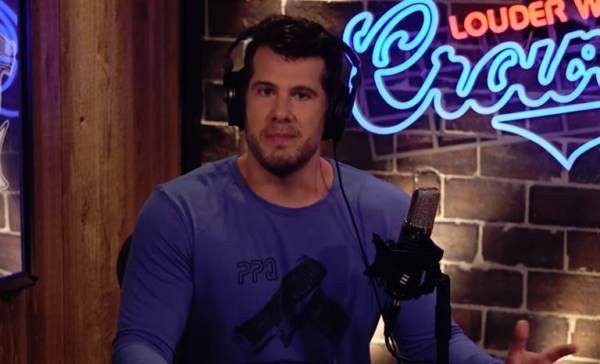 Steven Crowder held two shows this week where he reported on voter fraud.  He must be right on target because he was banned on Twitter.

Steven Crowder spent two shows this week going over voter fraud that he and his staff personally proved.  He went to hundreds of addresses across several swing states establishing that many of the addresses and names of voters did not exist, some addresses were at abandoned lots, and somewhere there was a freeway among many others.  He must be close to the target because his video was banned on Twitter.  He found a very high percentage of fraud.

We sent people to Vegas and Detroit to match voter registrations to actual addresses. You’ll be SHOCKED to find out how many were fraudulent. We also recap the Merrick Garland hearings from Monday. And which congresspeople are looking to have conservative media taken off the air?